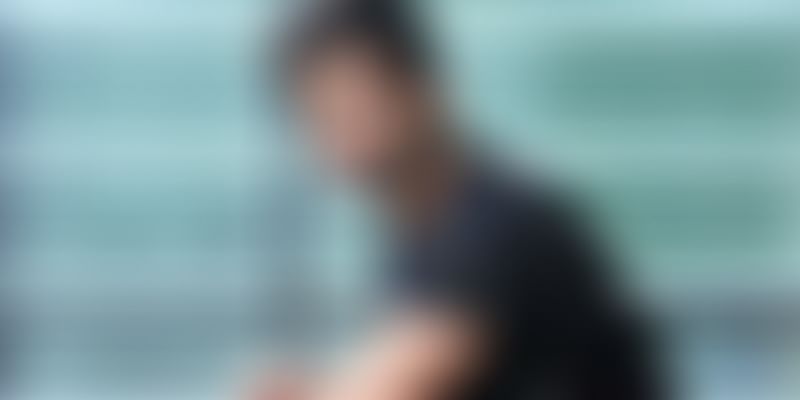 The Indian film industry, the third-largest in the world, is known for its larger-than-life films and diverse filmdom. In order to commemorate 'the father of Indian cinema', Dadasaheb Phalke, the Government of India introduced the Dadasaheb Phalke International Film Festival Awards in 1969.

Last year, the film industry saw many losses, of both talent and revenue. But the show must go on, and the Dadasaheb Phalke International Film Festival Awards 2021 honoured the best in Indian cinema, television, music and the champion of 2020's entertainment medium, OTT. The Mumbai event was aired live on ZEE5, on February 20. Late actor Sushant Singh Rajput was bestowed with the Critic's Best Actor Award.

The awards also paid tribute to renowned personalities in the world of cinema.

Here is the list of winners of the Dadasaheb Phalke International Film Festival Awards 2021: