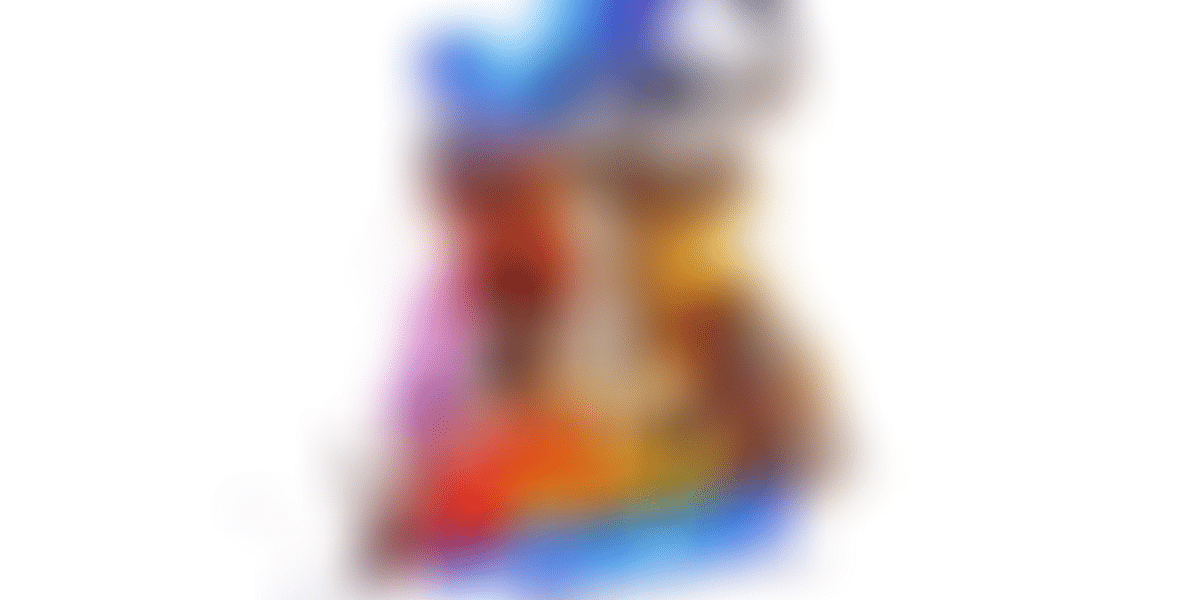 An anthology of short films, Zindagi inShort showcases stories of seven ordinary women with extraordinary stories. It is now streaming on Netflix.

In a world of over 7 billion stories, we bring 7 extraordinary ones for you!

The seven short films, ranging between 11 and 22 minutes in length, showcase the extraordinary stories of seven ordinary women, belonging to varying age groups and from different walks of life.

The short films, written over topics that are not just topical, but also have been relevant for long.

The first story, Pinni, is written by Tahira Kashyap Khurrana and stars Neena Gupta and Shishir Sharma. It is the story of the stereotypical Indian homemaker who is so busy being a wife to her husband, a mother to her children, and a mausi to her extended family that she often forgets to be there for herself.

Sunny Side Upar, written by Sangeeta Mall pleases women who keep juggling between work and life, often prioritising the former over the latter. The film stars Rima Kallingal in the lead role, along with television actors Rytasha Rathore and Nakuul Mehta, in supporting roles.

It is a sincere reminder to those who love to hustle, to stop and appreciate the good things in life.

Nano So Phobia, written by Yogesh Chandekar, is about an elderly Parsi woman who suffers from dementia. Her loneliness gives rise to a constant fear of being robbed by her former domestic help. The film essentially dwells on how Mrs Balsara (played by former Miss India Dr Swaroop Sampat) overcomes her fear. It also stars Permanent Roommates’ Nidhi Singh in a supporting role.

Chhaju Ke Dahi Bhalle is a heartwarming story of a young interfaith couple who find each other through Tinder. When they ultimately decide to meet each other in-person, at the famous ‘Chhaju Ke Dahi Bhalle’ shop, the couple realises the limitations of online dating, and how technology cannot abridge physical distance. Satirical towards the end, the story is written by Gautam Govind Sharma and stars Aisha Ahmed and Fukrey’s Manjot Singh.

The next film, Thappad, is shot in a distant village and stars child artists Vedika Nawani and Shafin Patel. It is the story of how a younger brother hatches a plan inspired by comic books, to save his elder sister from bullies. Thappad hits home, especially in the scene where the sister saves her lunch for her brother, whose dabba [tiffin box] is usually emptied by school bullies.

The last short, Swaaha, touches upon the broader theme of infidelity. Written by Smrutika Panigrahi, the film stars Isha Talwar, Deepak Dobriyal, and Bijou Thaangjam. The story is set on the backdrop of a family wedding when a couple’s marriage becomes a spectacle for the guests as an insecure and drunk husband starts questioning his wife’s loyalty.

The anthology offers slice-of-life stories, very much like Monga’s other productions, be it Masaan or The Lunchbox.

Every viewer, irrespective of their age and backgrounds, will be able to relate to at least one of the seven stories. In terms of acting, Neena Gupta and Divya Dutta seem to have stolen the spotlight. Both actors look effortless and confident in their roles. In an otherwise serious anthology, Chhaju Ke Dahi Bhalle lightens the mood and Swaaha provides a comical relief to the audience.

Despite being short films, the stories do not seem unformed or half-baked, for the brilliant direction. In Thappad, director Vinay Chhawal shows the action-packed sequence from the little boy’s perspective (showing only the chest, waist, and legs of the tall seniors, avoiding their faces).

The use of slow-motion sequences adds to the intensity of the situation, without having to indulge in unrealistic action scenes. Additionally, music composer Utkarsh Dhotekar has provided chucklesome moments in Thappad with the use of western music to portray the ‘superhero’ aura to the younger brother.

Similarly, in Tahira Kashyap Khurrana directed Pinni, the close-up shots of the making of the pinni or sweet, indicate that the protagonist’s life revolves around unconditionally serving her family.

Although a year-old release, Zindagi inShort offers topical insights. After a year of being stuck inside our houses, enclosed by unprecedented news and events, the anthology of short films is a subtle reminder to get things done, and start living our lives, despite the challenges.

If you are up to indulge in web-binging, sans the commitment to long episodes and annual seasons, we highly recommend Zindagi inShort.