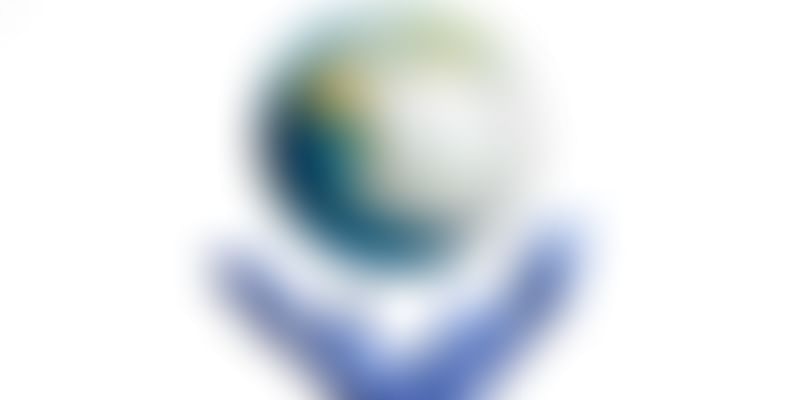 The Bollywood celebrities will join 150 global stars to take part in a 24-hour broadcast 'OneHuManity (OHM) Live' to raise funds for COVID-19 relief works on May 29.

Filmmaker Karan Johar and actors Sonam Kapoor and Jacqueline Fernandez are among the Bollywood personalities who will join 150 global stars to take part in the 24-hour broadcast 'OneHuManity (OHM) Live' to raise funds for COVID-19 relief works.

The broadcast will take place on May 29, with icons from the world of music, sports, films, art, fashion, health and wellness coming together to send across a message of unity, hope, and positivity amid the coronavirus pandemic.

"The OHM Live programme has been carefully constructed to feature major stars from each region as the 'peak time' moves across different territories.

"In the Indian subcontinent, for instance, the schedule will feature contributions from Karan Johar, Sonam Kapoor, Raja Kumari, Mallika Dua, Mahira Khan and Ali Zafar, along with a special segment with Amanda Cerny and Jacqueline Fernandes," a statement from the organisers read.

Italy will be represented by multi-Grammy award-winning singer Laura Pausini, while from the UK and Ireland, there are performances by Keating, Pixie Lott and Alexandra Burke, in addition to an in-depth interview with Lipa.

It will also be broadcast exclusively on Vh1 and Colors Infinity during a prime time three-hour slot in India.

"Over the 24 hours, we wanted to make OHM Live a truly global experience so that people everywhere would be able to participate. The programme has not been designed to cater to a certain audience or a certain country but for every time zone, every region," the statement added.

"We want to make sure that everyone understands that for 24 hours on May 29 we are all in this together, whether you're in Africa, the United States, Europe, Asia, Australia or India. Everyone's dream is important. Everyone's dream needs to be heard," Constellation co-founder Zaid Fredericks said.

All money raised through OHM Live's Constellation Dream Fund will go to beneficiaries such as Global Gift Foundation, Medecins Sans Frontieres, Dubai Cares, the International Red Cross, the Red Crescent and FromU2Them, all of whom are supporting those on the front lines fighting the current pandemic, the release further read.