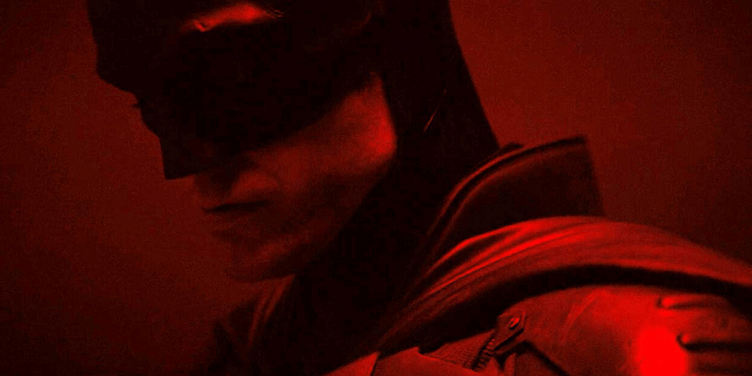 Starring Robert Pattinson as the popular DC superhero, images from the set of the film in Glasgow, have been released.

The much-loved film, Batman, based on the DC series is making a return to the silver screen. However, Ben Affleck will not be playing the famous superhero as Robert Pattinson will be taking his place.

While fans bid Ben Affleck goodbye, and fondly remember his role under the black cape, they are looking forward to the movie that will hit theatres in the summer of 2021.

He took to social media to say that he would no longer be playing the role of Bruce Wayne as there were certain things that the script demanded that he could not fulfil.

According to Ben, superhero movies get the level of attention that is nothing like any other film and even if an actor is cast as the 14th lead in any of these movies, the Internet went crazy. Though he has enjoyed the role and the pressure that is part of doing the role of Batman, he is not going to do this one as he is not confident about it.

Excited for #TheBatman in Summer 2021 and to see @MattReevesLA vision come to life. https://t.co/GNgyJroMIO

The Batman film, slated for an early June release next year, is currently being filmed in Glasgow. The film also stars popular actors Zoe Kravitz as Catwoman, Jeffrey Wright and Colin Farrell in supporting roles.

The popular Gotham city is being reconstructed again for this film under the Warner Brothers banner, with a powerful musical score by Academy award winning composer, Michael Giacchino.

Robert Pattinson will be playing a younger Batman, and this will be a fresh face for this generation’s audience.

He has previously acted as character Cedric Diggory in the Harry Potter series, as well as vampire Edward Cullen in the Twilight Saga.

Robert has often said that he loves the director, Matt Reeves. He also loves Batman who is not a golden boy, unlike almost every other comic-book character.

Fans across the world are excited about Pattison taking on the role of the younger Batman.

If you are a fan of this superhero series, look out for the all the excitement up ahead, as the movie gets ready for its release next year.

The home that walks: A trip to an old house in mist-soaked Mashobra is full of surprises