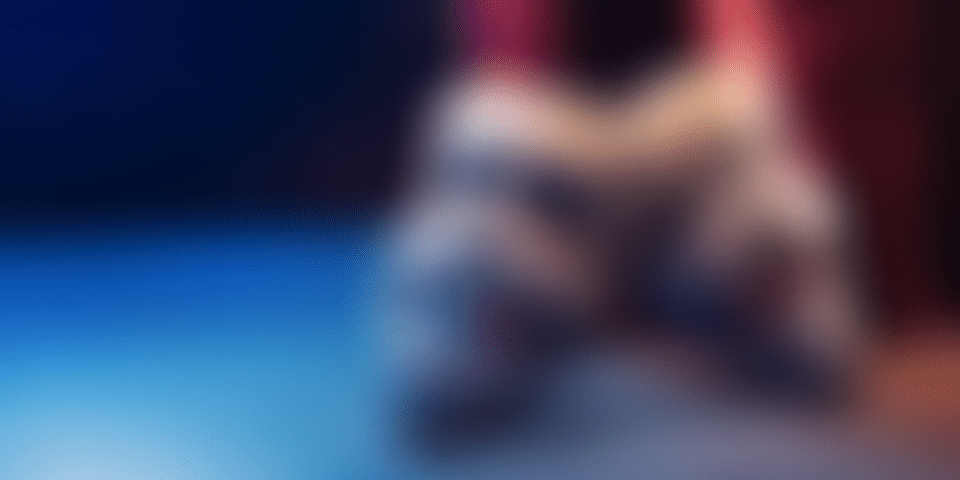 Bombay Theatre Company started an initiative, The Theatre Project, to provide a creative outlet to theatre artists during the pandemic. The company staged 10 short-plays between October and December 2020.

2020 made the impossible possible - it managed to turn the world upside down in several ways. Many routine practices, like going to a school or college for education, or a physical office to earn a living, were challenged by the COVID-19-led lockdowns. Similarly, one might have never imagined earlier that performing arts, particularly a theatre company, would be able to not just survive, but thrive, digitally.

“We had a lot of deliberations regarding going online. In fact, a majority of theatre companies had to go online because we had to keep the performing arts alive. However, I decided to not do regular Zoom productions, which a lot of other companies were doing. I was skeptical about doing full-line productions online,” Raveesh says, during a recent conversation with YS Weekender.

Thus, he decided to experiment with Instagram and chose to do quick 10-minute live theatre productions with two characters, on IGTV.  “Keeping people’s attention span in mind, I thought it would be a good idea to give them limited content. I myself have been a fan of short plays,” Raveesh adds.

Raveesh conducted the first online theatre production on July 12, 2020. He bought the copyrights of Australian playwright Alex Broun’s Exiting, and performed the 10-minute play along with actor Nandan Majumdar.

“It (the play) is a personal favourite, and I have performed it on stage 10 to 11 times,” he adds. The play was watched live by 60 participants. “At that time, our followers were just 150-odd people,” he adds. Over time, the viewership increased to 3,500 people.

The overwhelming response on Instagram encouraged Raveesh to do more such short plays. He went on to perform an intense five-minute monoact, Oedipus Prophecy, in August, and wrote another 10-minute play, Human Resources, which was performed by actors Shantanu Thengdi and Arun Soman.

Soon, Bombay Theatre Company started receiving requests for collaboration from across the country.  With the aim of providing a creative outlet to performers, Raveesh launched an initiative -- The Theatre Project.

“The idea was to collaborate with new and young actors who were somehow being suppressed by the pandemic,” Raveesh adds.

Born and raised in Nagpur, Raveesh has a background in English theatre that spans over 11-years. “I grew up watching a lot of English cinema and was inspired by Al Pacino, who comes from a theatre background. In the Indian context, I have always looked up to Naseeruddin Shah and Adil Hussain,” Raveesh adds.

The actor has been performing theatre since his school days. An HR Management and Labour Relations graduate from the Tata Institute of Social Sciences, Raveesh got his initial training in theatre from Stagecraft Theatre in Nagpur, and holds certifications from the Barry John Acting Studio in Mumbai, and International School of Screen Acting, London. He has worked as an actor, director and playwright.

Besides theatre, Raveesh has acted in television commercials for prominent brands including Amazon, Britannia, Surf Excel and MTR. He has also shared screens with Amitabh Bachchan for a Kalyan Jewellers commercial.

When the duo announced The Theatre Project initiative, “We received audition clips from over 175 actors, and play scripts from over 70 English playwrights,” Raveesh says.

Along with co-founder Prachi, Raveesh shortlisted 20 actors and 10 plays. According to Raveesh, the shortlisted theatre artists came from diverse backgrounds. “It is a mix of working professionals, students, and full-time theatre professionals,” Raveesh adds.

Some of the artists who worked and performed at The Theatre Project are alumni of FTII Pune, Whistling Woods Mumbai, New York Film Academy, and RMIT University, Australia. “What’s fascinating is that none of them have ever met each other,” he adds.

Every weekend, between October 11 and December 13 last year, the plays were staged live on IGTV.

Currently, the overall viewership of the 10 plays has exceeded 23,000.

The play will go live in February. “I never imagined taking Bombay Theatre Company global through a digital platform,” Raveesh adds. The actor, director, and producer further adds that his dream is to take the plays to London and New York, physically.

Additionally, Raveesh has plans to come up with the second edition of The Theatre Project this year, in September. Going ahead, he plans to make it an annual initiative.

“My major objective with this (The Theatre Project) will be to scout talent and provide  a structured platform to artists who want to join a theatre company,” he adds.

In April this year, Raveesh hopes to stage Bombay Theatre Company’s first full-length play -- The 6 PM Struggler, written and acted by Raveesh himself, which was earlier scheduled for April, 2020.