More women are graduating in STEM in GCC but there is a long way to go: Survey 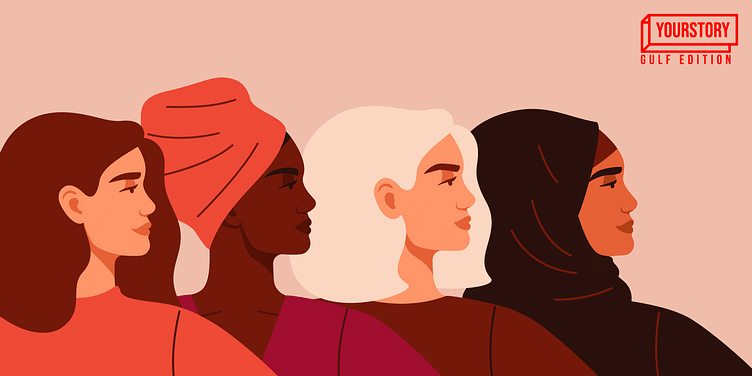 PwC MENA Women in Work Survey 2022 found that while more women are joining the workforce in the region, there still is a long way to go.

According to PwC’s MENA Women in Work Survey 2022, the participation of women in the workforce across the region is between 20% and 40%, with the Gulf countries ranking the highest, and Egypt and Jordan the lowest.

The PwC survey was carried out among women aged between 18 and 35 years to assess their professional experiences and ambitions. The company surveyed over 1,500 women in the age bracket across Lebanon, Oman, Bahrain, Qatar, Saudi Arabia, the UAE, Egypt, Jordan, and Kuwait. The report noted that these countries are home to close to 81 million people, and have a combined GDP of close to $2 trillion.

It found that women in the Middle East and North Africa region have made significant gains and have become a vital part of the region’s workforce. It said a large group of younger women are more likely to go to work and remain in employment to fulfil their ambitions.

“They are highly educated and motivated women who are increasingly visible across both the public and private sectors. These include roles in diplomacy, policymaking, entrepreneurship, and corporate leadership,” explained the report.

It added that close to 40% of working-age women in the GCC region are employed. Here are some of the key findings of the report.

The PwC report has found that young MENA women are more likely to be in the workforce. The GCC countries—particularly the UAE, Saudi Arabia, and Qatar—have seen advances in labour force participation.

The report stated that this progress is closely connected to women’s education in the region. They are well represented in science, technology, mathematics, and engineering disciplines.

The region is also becoming home to a significantly large number of women entrepreneurs. A study by Arabnet in 2019 found that between 10% and 20% of the startups across the MENA region are led by women.

While the numbers are encouraging, there still is room for improving the employment and career opportunities for women in the region. “Their increasing access to higher education isn’t yet matched to the proportion to the rise in workforce participation. Also, female representation at senior management levels remains low because many women exit the labour market after marriage or having children.”

"For MENA countries, PwC analysis of World Bank data suggests that increased female employment participation could increase GDP across the MENA region by 57%, or as much as $2.0 trillion,” stated the report.

Though the report found that women were highly motivated and keen to make their mark in the workplace, unfortunately, the experiences are falling short of expectations. It added that the assurance of being treated the same as their male colleagues and given equal training, development, and career opportunities is not reflected in their actual experience.

The report added: “84% of respondents aspire to become leaders in their field, 80% are confident about their ability to lead others, and 86% believe they have the skills and experience to progress to the next level of their career.”

However, work is not the only priority for young MENA women.

“Almost all of the survey respondents (94%) say they value employers who help them to achieve a work-life balance, while 80% feel it is important to play a leading role in looking after their families. This suggests that young women value their time outside of work, whether it is to maintain their own wellbeing, cultivate personal interests and their own development, or to fulfill their roles and responsibilities within their families,” it further stated.

However, to address the steep barriers women face in their career progression, the countries must follow a more targeted approach, the report concluded.

“To take two examples, young women in Saudi Arabia particularly require female leaders and role models who can inspire them to reimagine the possible; while young women in Oman desire international exposure and networking opportunities to pursue new challenges. The career aspirations and needs of young MENA women cannot be addressed effectively with a one-size-fits-all monolithic strategy,” said the report.