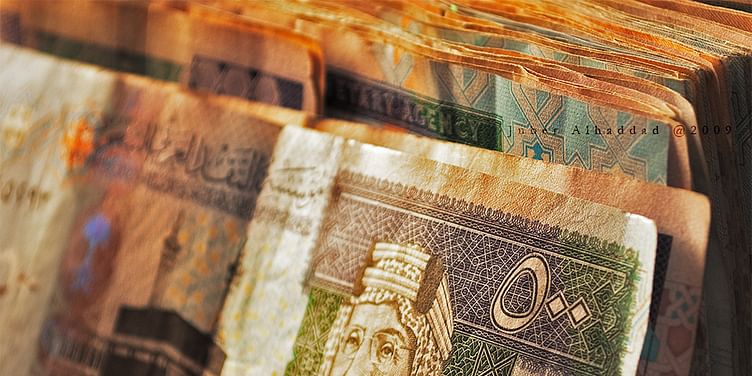 The financing agreement signed with the National Technology Development Programme is in line with the Kingdom of Saudia Arabia's Vision 2030.

Saudi Arabia's Social Development Bank has signed an agreement with the National Technology Development Programme to allocate funding for small businesses operating in the country's tech sector, as reported by The National.

The Social Development Bank has agreed to operate a financing portfolio of 200 million Saudi riyals ($53.3 million), which will be allocated to emerging, micro and small technology enterprises. This is being done to boost the enterprises' competitiveness and contribution to the national economy, the state-run Saudi Press Agency (SPA) reported.

The agreement was made on the sidelines of Rise Up, a large entrepreneurial summit being held at the King Abdullah Financial District.

The agreement is part of a series of deals recently signed by the bank to strengthen and build strategic partnerships with vital sectors in the kingdom. The aim is to empower young people to become self-employed and take advantage of opportunities in promising markets, SPA said.

The move is part of Kingdom of Saudi Arabia's wider strategy to diversify the economy, beyond oil, and unlock the capabilities of promising sectors locally to support the transformation of the country's economy in line with the objectives of its Vision 2030 initiative.

The strategy, in partnership with the private sector, will help the kingdom transform into an industrial powerhouse, contributing to securing global supply chains and exporting high-tech products globally, Saudi Crown Prince Mohammed bin Salman had said at the time of launching the strategy.