They were the third annual awards and the winners for the awards were selected from a pool of 67 nominees, which were shortlisted after receiving applications from the initial pool of applicants. The award winners were announced at the Microfinance India Summit 2008, held Nov. 11th to 13th in New Delhi. National winners for the three categories of awards were Nirantara Community Services, Arohan, andSanghamithra. 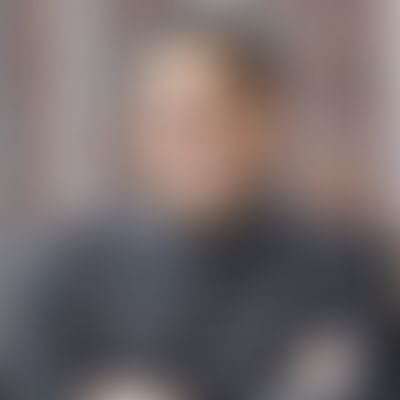