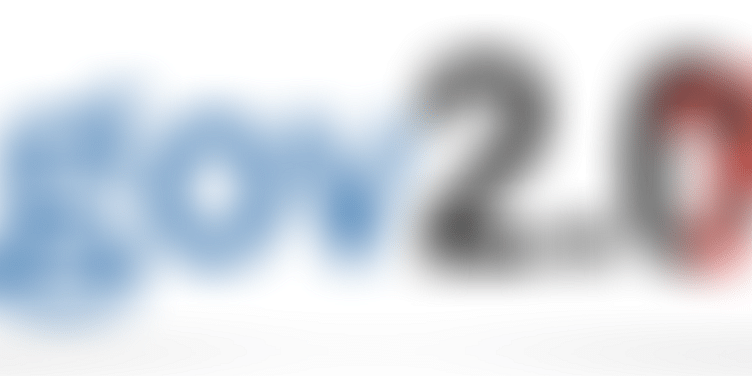 The online literati might have been irked by the changes introduced by the current Government. The moves had affected the freedom of “online” speech, and the, till then, offline government is now exploring the online world. The Prime Minister, Dr Manmohan Singh, has a Twitter handle, and so do a couple of other politicians. But this phenomenon is not entirely new. We have seen politicians like Shashi Tharoor and Narendra Modi use the social media platform effectively.The Hangout has been hosted by the Planning Commission along with the National Innovation Council on 15th March 2013 at 5PM (IST). The hour long session on Google Hangout will be attended by Dr. Montek Singh Ahluwalia, Deputy Chairman, Planning Commission, Sh. Sam Pitroda, Chairman, National Innovation Council, Members and the Secretary of the Planning Commission who will answer questions from the public and from a panel invited to attend the Hangout. The aim through this interaction is to reach out to the public and communicate about the 12th Five Year Plan through social media platforms.

As per the reports, the 12th Five Year Plan has been prepared after a consultation of a wider body of individuals and institutions. The process involved inputs from over 950 civil society organizations, multiple business associations, all State Governments, as well as local representative institutions and unions. The Plan has been approved by the National Development Council and the aim now is to share its vision with the citizens.

Calling the Hangout the first step towards leveraging social media engagement, the Government has plans to increase its footprints over the online real estate and publicize the content of the Plan on several other social media channels, including Facebook, Twitter, Google+ and YouTube.