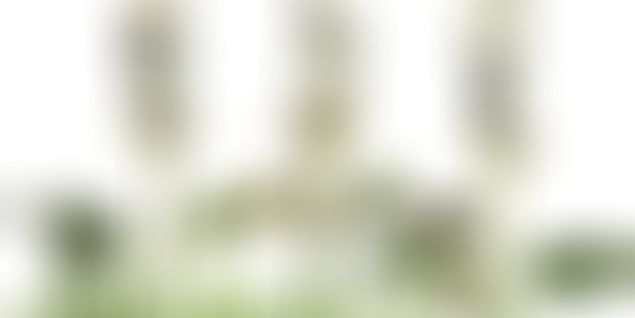 The Pune Startup Pulse (take the survey) is an effort to know the Pune Ecosystem better and chart out the Pune Startup Map. As a run up to the report, we’ll be carrying articles specific to Pune. And here, we’re listing some of the companies that have evoked VC interest uptillbeyond the Series A and beyondstage, (also includes companies that went to get acquired):1) Druva Software: Druva is a pioneer in enterprise laptop backup and retrieval that was founded in 2007. Starting up from Pune, the company now has offices in the US (now headquarters) and UK. Druva has secured $12 million in Series B funding from Nexus Venture Partners and Sequoia Capital. Druva provides advanced enterprise data-protection solutions for data at the edge of corporate networks.

2) Dhingana: Dhingana is an online streaming platform of Indian music. Founded in 2007, Dhingana hosts over 1 million songs in 35 different Indian languages. Dhingana services are based in Silicon Valley’s Sunnyvale with offices in Pune. It secured series B funding amount of $7 million led by Lightspeed Venture Partners.

3) FirstCry: FirstCry is one of the largest online store for kids and baby products. It has over 20,000 products for both local and international customers. Founded in 2010 it raised a Series B funding of $14 million by IDG Ventures India.

4) Helpshift: Helpshift is a CRM for mobile apps which lets the app users to get in touch with the developer which in turn reduces the hassle for the customer support team and helps resolve issues in an effective manner. Founded in 2012, Helpshift raised a funding round worth $3.2 million by True Ventures and Nexus Venture Partner. Helpshift redefines how companies handle customer service on mobile. (read our interview)

6) Pubmatic: Pubmatic is a media tech company which gives integrated data, inventory and advertising revenue optimizing platform for digital publishers. It provides operational support for web publishers to give them more control over their revenue and brand. Founded in 2006 it has development team entirely based in Pune. Pubmatic raised a Series C of $45 million. (read our interview with Amar Goel)

7) Sapience: A product of InnovizeTech Software, Sapience is a product designed to deliver Enterprise Effort and Time Productivity. Sapience has raised a Series A investment from Seed Enterprises prior to which it received angel funding from Indian Angel Network. (read our interview)

8) ShopSocially: ShopSocially is a social commerce platform for retailers, its suite of applications can be used to achieve improvement on metrics which includes onsite conversion ratio, new customer acquisition etc. Founded in 2010 ShopSocially is now privately held in Mountain View CA. It has raised $1.1 million in series Afinancing led by Valhalla Partners, with additional participation from angel investor Raman Khanna, Ashish Gupta and Dharmesh Thakker.

9) Swipe Telecom- Swipe is a telecommunication corporation which works on producing innovative smartphones, tablets and slates. It works on providing its customers an enriched computing experience with perfect performance at an affordable cost. This Pune based company also has a base in US and raised a Series A round of $10 million led by Mantra Ventures in 2012.

10) TrueSparrow – TrueSparrow built consumer internet product and worked on user experience and technology. Founded in 2007, TrueSparrow was acquired by Fab.com. The deal was done both in cash and stock.

Help us with the PUNE STARTUP PULSE survey. Details about the initiative HERE.

Disclaimer: This list is not exhaustive of all the companies based out of Pune that have raised series A and beyond. This list mainly covers the successes from the recent years. Some of the information about companies has been sourced from PuneTech.