How did Appiness attract 1000+ people for its walk-in interview? 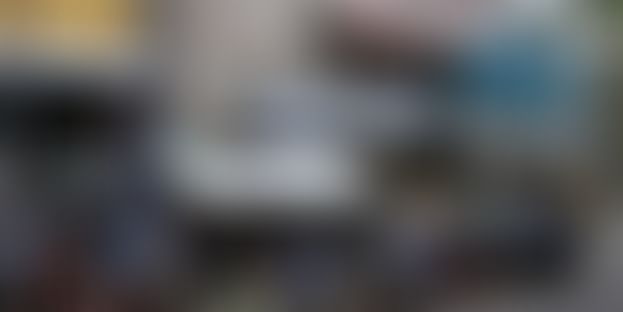 Visakh Viswambharan had been in the digital media space for close to a decade and that is when the startup bug bit him. That is when Appiness, a digital media services company came into existence, in January 2011. The first few clients came in via Visakh's contacts, and from there on, it has been a game of providing quality and spreading by word of mouth. The company has grown to a more than 50 employees, and in a recent conversation, Visakh told us that a walk-in-interview at Appiness attracted 1000+ candidates.

"The turn up was massive! We used Facebook, Twitter and few other classifieds and job portals but I'd like to believe that the brand we've built over the last year helped us attract so many people. I had a very talented guy joining us previously saying that he wanted his picture to be on Appiness' team page. When it comes to startups I think brand building and work culture plays a big role in attracting talent. We ended up hiring 20+ superheroes," says Visakh about the hiring day.

The first edition of YourStory's Startup Jobs Fair proved that more and more people are looking for jobs at startups and this turn up for Appiness validates the hypothesis. Walk-in interview in itself is a good brand building exercise where you spread the word about your company and help create a positive buzz around the company. Another aspect around the scenario is the weakening Indian economy and the dearth of jobs in the grander scheme of things. More startups will help create jobs and in their own way, will contribute towards the development of the nation.

Appiness has won 29 international design awards till date and Visakh along with Sunil P Thomas, Director Marketing & Strategy believes, "Entrepreneurship is not a science or art; its just pure practice and discipline." Having been in the services space and consolidated their presence, the company is now moving into products as well.

"We are working on a product called wow.jobs and we have been selected to exhibit it at the Web Summit, Dublin, this October. We will be launching it at the summit and we are looking for a global reach for this product," says Visakh.

Do share if there have been specific brand building exercises that have worked for you.