Binny Bansal - The Silent Face behind the Flipkart Revolution 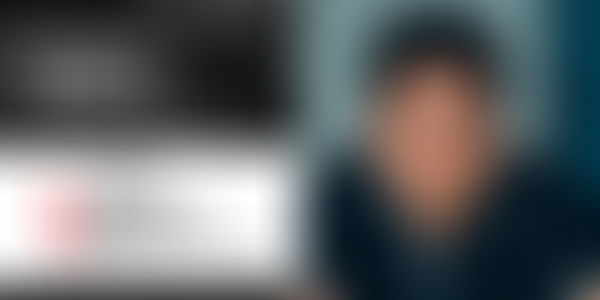 Enough has been spoken about Flipkart, and enough has been said about its founders Sachin Bansal and Binny Bansal. Most people still think of them as of the same family and related to each other, which is not the case. But it is also true in a sense that you are married to your venture and spend more time with your co-founder than with your spouse.

Binny will be with us on a fireside chat at TechSparks 2013, he will be talking about various aspects of starting up and how these lessons helped him in building Flipkart as it stands today.