This Diwali light up an entire village for Rs 32,000 and get your money back in 9-12 months 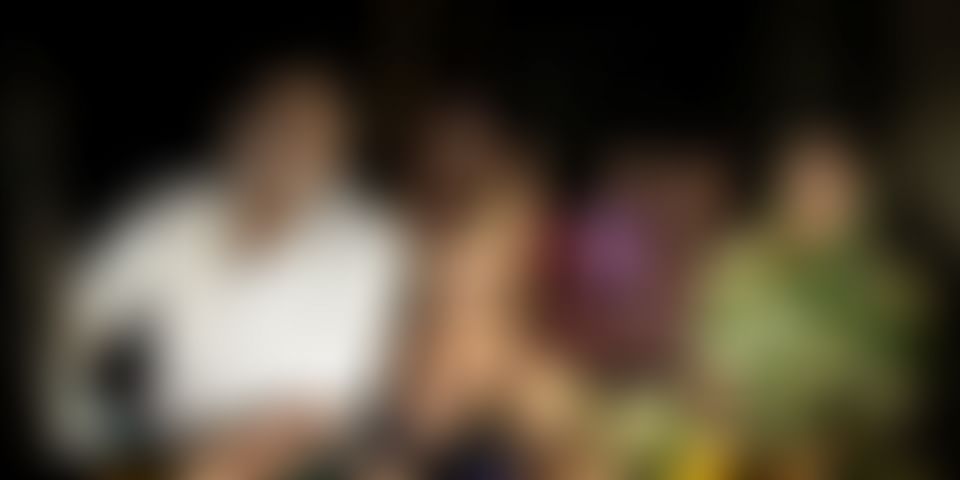 This Diwali, you could spend your money on new clothes, gorging on sweets, splurging on expensive gifts, burning it on fireworks or gambling it away on teen patti. How about we suggest you do all the above and perhaps set aside a little money to light up the lives of rural communities in West Bengal and Orissa. In a country where more than one third or 400 million live without electricity, the power of solar light can help boost income-generating activities, provide children an opportunity to study after dark, prevent the loss of millions of lives due to kerosene use, reduce the money spent of fuel for lamps and provide various means of electronic-based recreational activities.

Bangalore-based Milaap, a peer-to-peer lending network has launched a fundraising campaign for this Diwali, where every buck that you lend will be equally matched by US-based Arc Finance and used to provide loans for solar lighting. What’s more is the money that you disburse is not a grant or donation but a loan: you get your entire money back in 9-12 months, instead of the usual tenure of 18 months.

“We do a lot of solar in Orissa and lighting is important because it has the highest impact for the least amount of money. Only Rs 1,500 can change the lives of a family of 5. The idea has been within the team and we know that theme-based campaigns have worked in the past. When we discussed this with Arc Finance, who have helped develop our loan programs, they were excited and said that they will match the amount that we raise,” says Anoj Viswanathan, co-founder and president at Milaap.

Milaap’s first brush with theme-based campaigns began with Independence day this year where in 15 days they raised Rs 14 lakh to fund vocational training of 40 students that cost Rs 30,000 to Rs 35,000 apiece. More than 300 plus individuals from India and around the world supported it through 40 different campaigns.

Viswanathan is already excited about their next big campaign for the coming New Year, which he expects will raise more money, compared to the Diwali campiagn and has already roped in a bigger partner to match the funds that will be collected. The current campaign, which was launched last Friday (October 18th) has mopped up Rs 2.4 lakh already, and will run till November 6th or 7th. “The response to our newsletters has been good, so far 56 people have participated. One person from Singapore who has adopted our campaign sells diyas. They have asked their customers to contribute to their cause, and in return they will ship them free diyas,” adds Viswanathan.

Interested? Learn more about Milaap’s Diwali 2013 campaign here. Convinced? Start a campaign now and get friends and family to contribute to it.