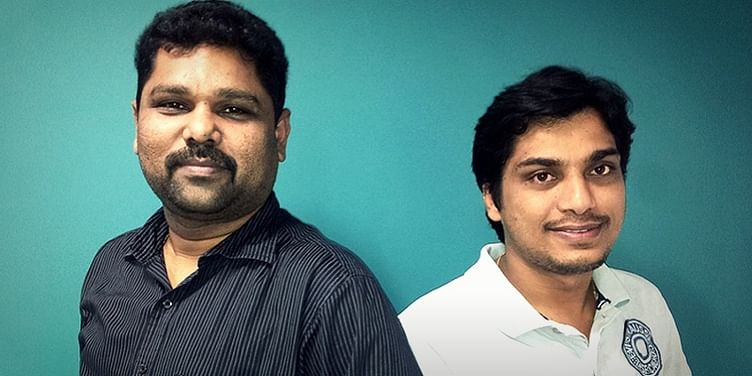 Girish Matrubootham doesn't mince words. Hailing from Chennai, Girish has went on to build a flourishing business in Freshdesk. An online customer support and helpdesk solution, the company has more than 15,000 customers globally and recently raised a $5 million series B round from Tiger Global Management and Accel Partners. The company has had a history with competitors and has been thrashed by a few but the way Girish has fought it out deserves a mention.

The latest accusation came in a Forbes article where the author predicts the downfall of Freshdesk and a couple of others because of Microsoft acquiring Parature, another customer service management application. In response to this, Girish, the CEO of Freshdesk has come out with a post titled, “Why we are not afraid of Microsoft.” The post talks about some of the points that are missed out in the prediction and the confidence in the tone of post shows how much Freshdesk believe in their product.

A couple of years ago, there was another incident where the CEO of Zendesk, Mikkel Svane called Freshdesk and “A freaking Rip-Off” in a tweet and the outcome resulted in this- www.ripoffornot.org. A stern reply from Girish. The incident was two years ago but the post still holds a punch. The incident began when a cloud analyst tweeted saying, "Seems to me that Freshdesk is an unethical troll trying to cash in on Zendesk's good name." This initial provocation got both Girish and Mikkel into a tussle but Girish seemed to have the last laugh when he proved via the blog that the analyst was a paid blogger for Zendesk.

There is no rule book that'll tell you as a founder to do this and it works also if you believe that “Action speaks stronger than words”, but such clear cut communication leaves a positive vibe around the business. It communicates that you mean business. And when one has the confidence in themselves and their team, why not be blunt about the things you believe in? Another example of an Indian founder of a high growth company coming out in the open happened when Deepinder Goyal, CEO of Zomato came out and gave his explanation to a question about the company's culture.

Such clarity on communication and authority about the vision of a company from the folks at the helm of a startup can go a long way in creating a positive vibe about the company. It is also a morale boost for the people working at the startup as they know that they're not going down and even if they do, it would have been a battle worth fighting. Girish Matrubootham's attitude in this case epitomizes the glorious David v/s Goliath tale.