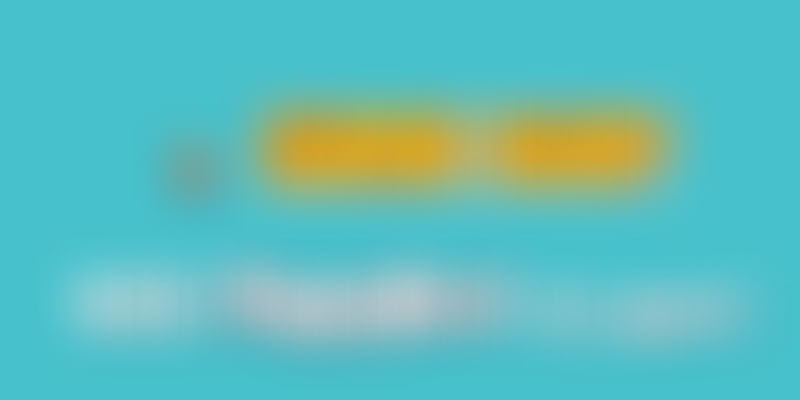 A Vietnamese developer created a game, which went on to become the most popular free mobile game on two US giants’ – Apple and Google – online stores, App Store and Play store. The Android version has been downloaded up to 50 million times, and iOS version, ended January 2014 as the most downloaded App in their Store. A literal game-changer, pun intended, Flappy Bird was the perfect example of rising from obscurity to become a sensation with a daily revenue of USD 50,000 from in-game advertising alone! And then, its maker, Nguyen Ha Dong, just wiped it off the web on Sunday midnight.

Flappy Bird is no longer available for Apple and Google users to download. Those who have it already on their devices can still play with the bird though. What could make a developer destroy his arguably best creation? This has been the talk of Web ever since Dong announced on Twitter a day ago that he would ground Flappy bird in 24 hours.

"I cannot take this anymore," he tweeted, clarifying that his decision to take down Flappy Bird had nothing to do with any legal issues. His Tweet was retweeted more than 136,000 times by Monday morning. He had said that while he could call Flappy Bird his success, "it also ruins my simple life. So now, I hate it." When someone replied to the tweet suggesting that he should hire a PR agency to manage media for him, he said: "I won't. The PR will make me not an indie game maker anymore."

Was this a result of a emotional or nervous breakdown? Developers, like entrepreneurs, live on extreme stress as a de facto mode. Even those, who ride success like Dong did with Flappy Bird, can never take their foot off the pedal. On top of it, they have the additional pressure of being in the media glare and living in a glass house.

This, most likely, is what pushed Dong to kill his bird. He had created it by himself, working on it for a few nights. Touted as the next Angry Birds – the hugely popular game, which has hundreds of programmers behind it – Dong had earlier said that Flappy Bird was inspired by Nintendo’s Mario.

It was reported that just a day before Dong pulled the curtains, he had been talking about developing the game for Microsoft's Windows phones. What happened in the next 24 hours, only Dong can tell us. For now, his phone is switched off.