Olacabs launches Mini in Bangalore, to give autowallas a run for their money 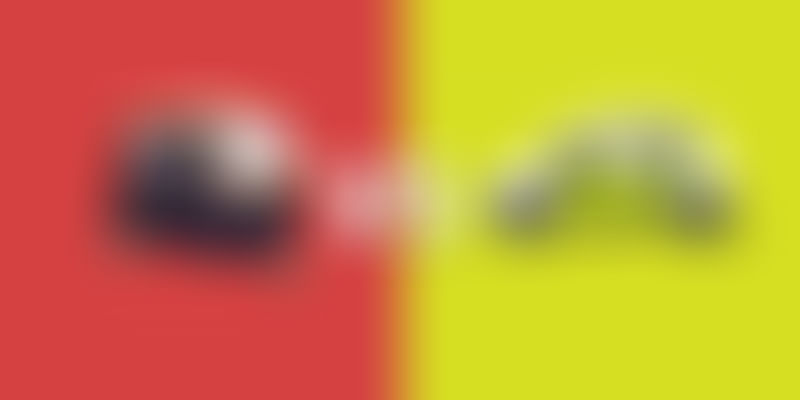 Ola Cabs launched its Ola Mini service in Bangalore yesterday. At a star hotel in the city, former Miss India and actor Gul Panag inaugurated the service. The operation has started with 250 cars and is expected to grow to 1000 soon.

“Ola Mini is targeted at the mass market, and we’ll launch in other cities very soon,” said Bhavish Aggarwal, co-founder of Ola Cabs. Ola Cabs was founded three years ago in Mumbai by two IIT-Bombay grads Bhavish Aggarwal and Ankit Bhati. Though they are in transportation facilitation space, they consider themselves as the largest cab aggregator service in India, a technology company and not a cab operation service. They’ve raised Series B funding from Tiger Global and Matrix Partners India of $ 20 million.

Talking about the competitive space, Bhavish said, “We’ve launched the company with a different motivation. We don’t think of ourselves in competition with Uber. India has different dynamics. In the US car ownership is 70%, while in India car ownership is just three percent. This means the use cases of Ola Mini will be very different from anything in the west. It will be much more mass focused and aggressively priced. I see our autowallas as our competitors in terms of price. But we serve the customer with consistent Ola experience.”

What is Ola Mini

The new service will offer the same starting fare as autorickshaws, that is, Rs 13 per km but with a base fare of Rs 100 for the first six kms, making it the cheapest AC cab service available in the city.

Anand Subramanian told YourStory: “The price point is so basic and 13 per km is extremely affordable. Someone who has to take an auto will have to think twice now. With Ola the customer has a hassle-free commute. With the touch of a button, a cab comes to your door, takes you where you need to go. Not a single word, you pay your fare at the end and go. Since the past three months we’ve had a great testing time.

Ola will offer AC compact cars like Tata Indica, Vista and Ford Figo under the Ola Mini service. Customers can book the cabs online by calling Ola’s call center or through the Ola mobile app. With Ola Mini, customers will also get the usual cutting edge services like the ability to book and track the cab through their mobile phones, e-mailed receipts, accurate meter and well trained professional drivers.