The SCAR Project, where breast cancer is more than just a pink ribbon 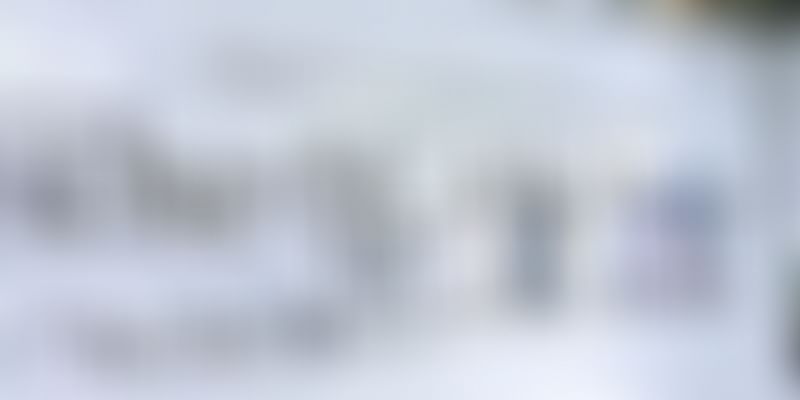 A pink ribbon says many things. It says ‘I care’. It says ‘I understand’. It says ‘fight it’. Most importantly, it says ‘be aware’.

With all the goodwill and hope it represents, the pretty pink ribbon has been symbolizing the cause of breast cancer awareness for 12 years now. But it can’t even begin to explain the feelings and experiences of women who have suffered, fought or survived breast cancer. The disease either takes away lives or changes them forever. Winning over breast cancer involves losing a part of your body and healing your soul. The endurance, the fight, the spirit, the survival – both physiologically and emotionally – is inexplicable in words. The reality inside the box laced with a pink ribbon is way different from what most of us know or assume.

David Jay, a fashion photographer, shows the real stories of young breast cancer survivors through a brutally honest lens. David started shooting for The SCAR project in 2005. It is a series of portraits of breast cancer survivors aged 18 to 35. David was inspired to start the project when one of his friends was diagnosed with the disease at the age of 32. Each picture in the project portrays much more than the scars of mastectomy; the unflinching, brave and beautiful spirit of these women; and the sense of acceptance of their bodies. The myriad expressions and experiences reflected in these portraits give the message to all other survivors in the world to see their scars, their struggle and their survival through a lens of empowerment.

The project was started as an awareness campaign for the early onset of breast cancer. Breast cancer cases across the world constitute approximately 25% of all cancers in women. It is the leading cause of cancer deaths in women. One third of the deaths from breast cancer can be decreased if detected and treated early. This Pulitzer nominated project has become much more than an awareness campaign. The project also raises funds for cancer research and outreach programs. Above all, The SCAR Project inspires women to re-live a life of victory rather than be a victim of breast cancer.

“For these young women, having their portrait taken seems to represent their personal victory over this terrifying disease. It helps them reclaim their femininity, their sexuality, identity and power after having been robbed of such an important part of it. Through these simple pictures, they seem to gain some acceptance of what has happened to them and the strength to move forward with pride.”

We salute all bold women in The SCAR Project who are a source of inspiration and an epitome of beauty in its real sense. David has really shown the world that breast cancer is more than just a pink ribbon.

All photo credits: David Jay Photography and The SCAR Project