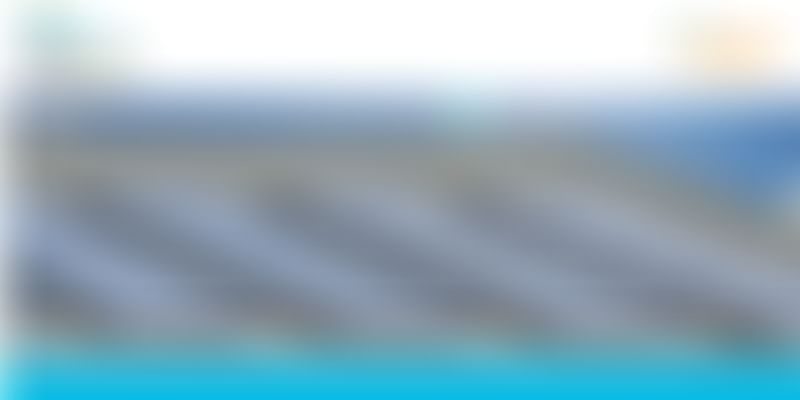 The Chennai Angels have announced an investment in Fourth Partner Energy Pvt. Ltd. (4PEL), a Hyderabad based company focussed on Distributed Solar Power. This round of investment was led by TCA investor members, Shankar V, Kayar Raghavan and Narayanan R.

Fourth Partner Energy was founded in 2010 by Vivek Subramanian, Saif Dhorajiwala and Vikas Saluguti. Vivek and Vikas are alumni of Insead (France) and Saif graduated from IIM-Calcutta. The founders have a strong background in financial management, contract structuring and fund raising. 4PEL has completed over 300 solar installations across the country with marquee public and private sector companies. The company has end-to-end capability including design, turnkey execution, servicing and financial structuring of captive solar assets.

4PEL aims to finance, build, develop and manage a large operating portfolio of de-centralized solar power assets in India by positioning itself as full-services RESCO (Renewable Energy Services Company). The team works with commercial and industrial clients, to provide tangible commercial benefits, while significantly de-risking their technology and financial exposure.

“We are convinced that the distributed power segment will see explosive growth over the next few years. This disruptive application will call for financial engineering and execution skills, both of which 4PEL possesses in abundance," says Narayanan R. from The Chennai Angels.

India is in a phase of development where power is likely to be in shortage and ways to harness renewable sources of energy is always welcome. Given the extent of available sunlight, solar energy is a compelling alternative. It is a unique power source which can be generated and consumed locally and there have been promising steps taken by the government in this direction as well. The amortized cost of solar energy is less than operating cost of DG sets and high cost grid power when used during day time. As a fully integrated RESCO, 4PEL will be in a better position to provide the lowest total cost of ownership to the client. This round of funding will help 4PEL enhance its capabilities.

It is a safe bet from an investors perspective considering 4PEL is a services company in existence for more than 4 years having delivered on 300 projects. The funding amount is undisclosed and it is also not yet clear if the investment is just to keep building in the same direction or if something more is on the cards.

Visit the 4PEL website and here is a list of other startups in the solar space in India.