The Microsoft you didn't know - Amazing facts about the behemoth 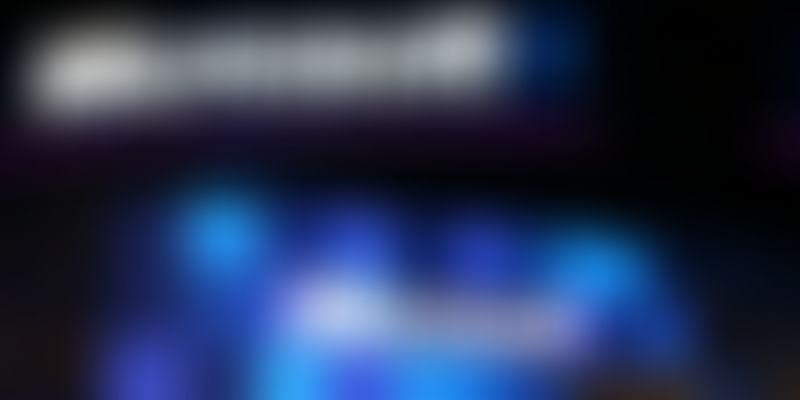 Microsoft has seen an eventful 39 years since its inception. The initial years of competition with Apple and the one-upmanship contest between Bill Gates & Steve Jobs until Gates became an investor in Apple years later; the establishment of Windows as the de facto standard for all PCs; the monopoly and anti-trust accusations and the numerous lawsuits; then the decade under the leadership of Steve Ballmer which was a mixed bag; the growth and profits in the Kinect gaming category; the missed ‘mobile’ bus; a me-too cloud product named Azure; and the very expensive (not just financially) Nokia acquisition.

The giant company is now working to change its direction under the leadership of Satya Nadella – to cut costs, optimize operations, increase collaborations between different product groups which were almost being run as individual fiefdoms and create a relevant mobile and cloud strategy. In the letter, Nadella also said, “The combination of many devices and cloud services used for generating and consuming data creates a unique opportunity for us”, indicating that the firm will be pushing its cloud services and first party devices. While it is trying to play catch up with Apple and Google before the profitable PC sector and server sales decline, the company also announced layoffs of about 18,000 employees across various groups.

Mailing employees through public forum seems to be the way Satya Nadella works at Microsoft. In his recent mail to his colleagues, he informed that he will be making major changes in the engineering and organisational structure of the company.

There are various other services, products and solutions which are being consumed and are making a difference across the world. Here are some fun facts released by the Fortune 34 American conglomerate

Know any more interesting factoids about Microsoft? Share in the comments below!