20 Inspiring Quotes from Nelson Mandela on His Birthday 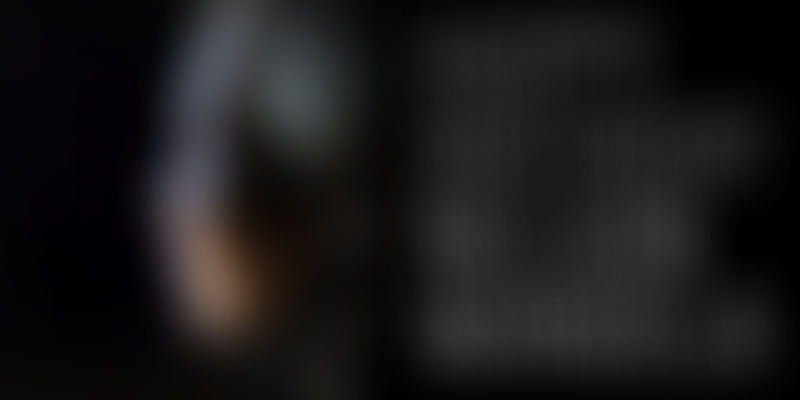 Nelson Rolihlahla Mandela was the first Black President of South Africa. A winner of the Nobel Peace Prize, he fought against Apartheid. July 18, Mandela’s birthday, is celebrated as Mandela Day across the world. During his lifetime, Mandela inspired us with his numerous words of wisdom, which will remain etched in our memories forever.

1. “I learned that courage was not the absence of fear, but the triumph over it. The brave man is not he who does not feel afraid, but he who conquers that fear.”

2. “The greatest glory in living lies not in never falling, but in rising every time we fall.”

3. “A leader. . .is like a shepherd. He stays behind the flock, letting the most nimble go out ahead, whereupon the others follow, not realizing that all along they are being directed from behind.”

4. “Education is the most powerful weapon in which you can use to change the world.”

5. “I realized that they could take everything from me except my mind and my heart. They could not take those things. Those things I still had control over. And I decided not to give them away.”

6. “Friends, comrades and fellow South Africans. I greet you all in the name of peace, democracy and freedom for all! I stand here before you not as a prophet but as a humble servant of you, the people. Your tireless and heroic sacrifices have made it possible for me to be here today. I therefore place the remaining years of my life in your hands.”

7. “I have retired, but if there's anything that would kill me it is to wake up in the morning not knowing what to do.”

8. “Unlike some politicians, I can admit to a mistake. ”

9. “As I walked out the door toward the gate that would lead to my freedom, I knew if I didn’t leave my bitterness and hatred behind, I’d still be in prison.”

10. “There is a universal respect and even admiration for those who are humble and simple by nature, and who have absolute confidence in all human beings irrespective of their social status.”

11. “Peace is the greatest weapon for development that any person can have.”

13. “Money won't create success, the freedom to make it will.”

15. “One cannot be prepared for something while secretly believing it will not happen.”

18. “We must use time creatively, and forever realize that the time is always ripe to do right.”

19. “What counts in life is not the mere fact that we have lived. It is what difference we have made to the lives of others that will determine the significance of the life we lead.”

20. “It always seems impossible until it's done.”

Related Read: 5 leadership lessons from the life of Nelson Mandela