Opinia360: National digital platform to voice your opinion on issues that matter 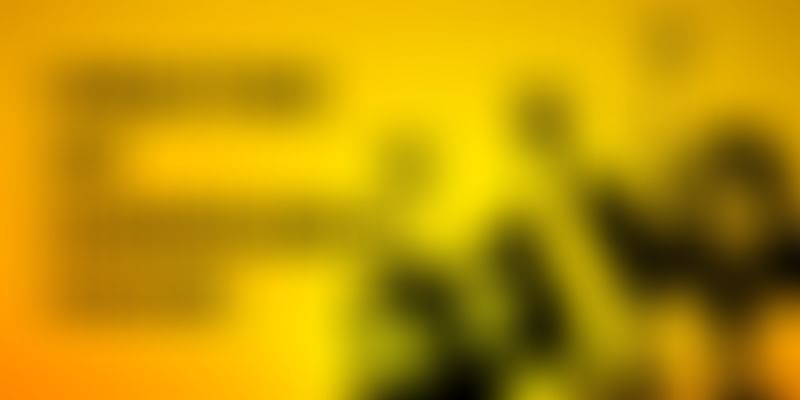 Isn’t it ironical that in the world’s largest democracy, we depend on social networking sites such as Twitter and Facebook to voice our opinion? While there are some who follow the conventional ways of hosting protests, distributing pamphlets, writing and publishing it on blogs, there are many who do none of these. Hence, they live with the feeling that ‘no one is listening and my opinion doesn’t matter’, as a consequence, they have started accepting without questioning.

If you are one of those and are hungry for change, then ‘Opinia360’ is an ideal platform for you. This forum encourages opinionated individuals to voice their perspective, meet like-minded people and know what the society thinks about issues that matter.

‘Opinia360’, is a brain-child of Saumitra Depawat, who after joining AIESEC and subsequently working for various organisations and his family business, decided to start an opinion centric national digital platform.

“Opinia 360’s vision is to activate a society where voices are heard, no matter how small. We would like to create a platform which will enable governments around the world to receive direct and quantifiable input from the people they were elected,” says Depawat.

Depawat was born into a political family with a strong lineage of freedom fighter. Thus, he was interested in politics and therefore, often kicked out of the house by his folks. They were worried about his strong propensity towards politics. Hence, he decided to give voice to everyone who feels strongly about a local, national or international issue and wants to be heard.

“Well, evolution is the name of the game. We are in a better position then what we were 20 years back, and we were in as opposed to 20 years before that. And so, we strongly believe that there is still a lot of scope for us to be a better society,” he adds.

After registering online or downloading the android app, you will be able to enter into the digital world of opinionated people.

In this, a set of questions on pertinent matters with all possible and relevant resolutions is provided. So, all that you need to do is take some time out and give “one thoughtful click”. This helps you connect with innumerable others who believe the same and help you broaden your horizon.

Once the clicks increase, then, “I believe that our collective opinions will become a force that would have to be factored in every decision being made for the society,” says Depawat.

After attaining a collective set of responses, they come up with a relevant statistics in which they point out how opinion varies on the basis of sex, religion, cast, state, age and so on. After which, with the help of these first hand data, they help the authorities to find out what common people perceive about a topic affecting the nation.

People have responded actively so far. Even though it is difficult to get people talking on serious issues, they believe that this would be a revelation process for them, the users and for authorities such as the media and the Government. Until now, an estimate of 440 people have downloaded the android app and 540 have registered online.

Talking about himself, Depawat says, “The challenge I faced was to convince myself. This is the most important time of my life; I can do the maximum at this age. I can do a job which would personally be more profitable. In such a case, to consolidate the brain and focus was a tough job. But I am proud to say, I emerged victorious and now doing something that would help the entire country.”

With an aim to bring about a concrete change and make every opinion count, Opinia360, has come a long way. “The entire concept of Opinia360 is in itself very risky,” admits Depawat, “the effort is aimed at probing people with issue based questions that would lead them out of their comfort zone and actually think. People, sadly do not prefer indulging in such mental exercises. But we are trying our best because we see hope.”

Opinia360 is a self-funded organisation and has never indulged in official marketing. Currently, they are working on the second version of the app and launching a new feature called ‘trendopinia’. The new feature will help the users know about a trending topic and what people think about it. Furthermore, they are focusing on covering the Haryana and Delhi elections in a unique way.