[Techie Tuesdays] Dhananjay Kumar - "Rather than creating an app, I want to enable 100 people so that they can create 100 apps" 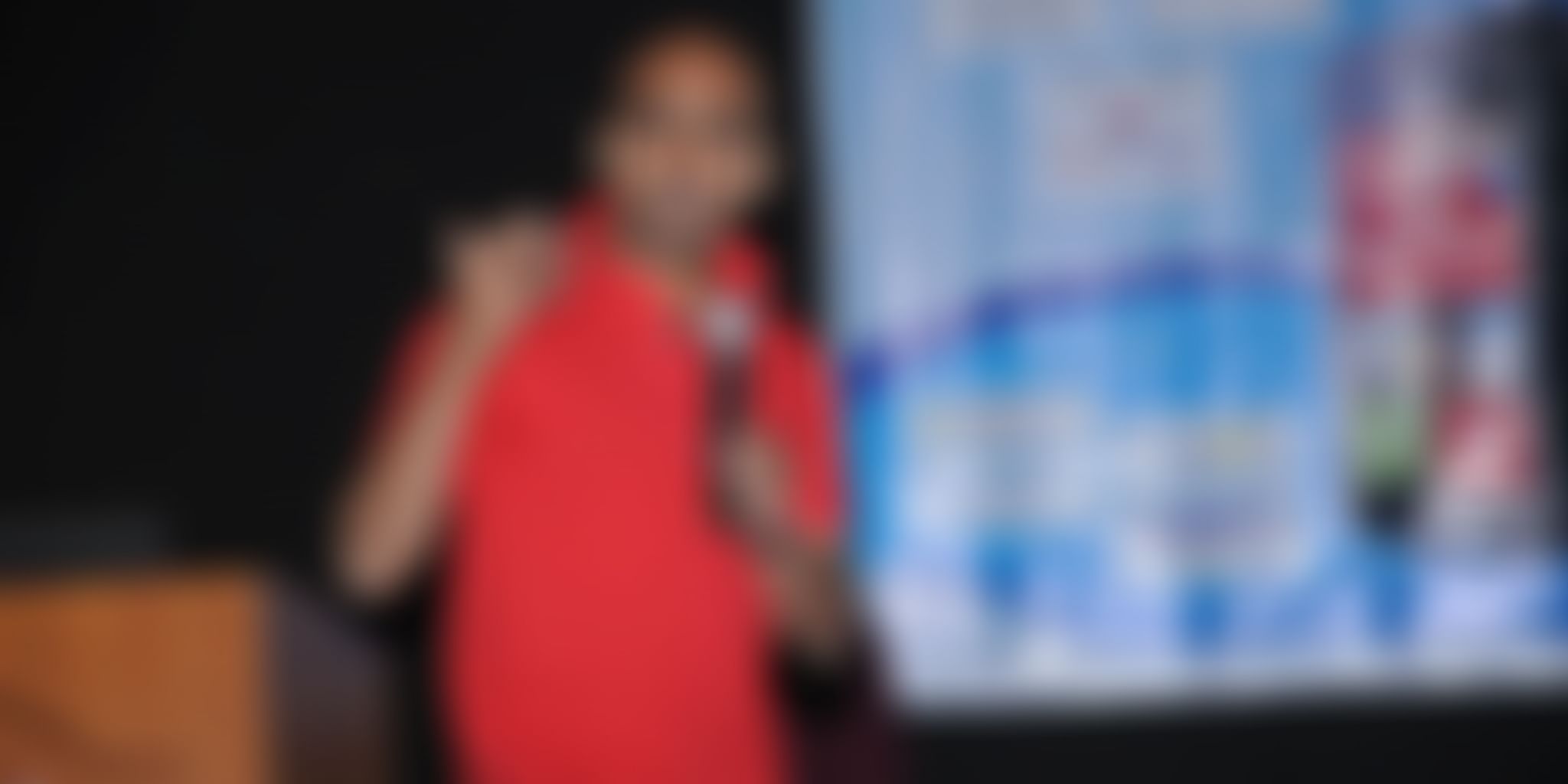 Dhananjay Kumar is a five times Microsoft MVP (Most Valued Professional). He started late and caught up pretty soon. For the last many years, Dhananjay has been writing about Microsoft Technologies and tutorials on his blog debugmode.net. He is also an active contributor of c-sharpcorner.com.

Dhananjay completed his schooling in Jamshedpur in 1999 and went on to do a polytechnic diploma in computer science. He was always fascinated with computers, its depiction in movies and TV fuelled his interest further. He was fascinated by computers in the movies, but he was let down when he actually came face to face with a computer. As it was very different from what he had seen in the movies. Finally, he got comfortable, and started learning MS DOS and Paint and Windows 3.1.

Soon he moved on to learning programming in C and Assembly programming on Intel 8085. As he started gaining confidence, he learnt more. He used to go to the library to borrow books on HTML, Javascript, and C# etc. even though he didn't know the languages.

Post his polytechnic, Dhananjay went on to do his engineering in computer science. After his engineering he started working in UST Global. It was here that his real education began.

At UST Global when his manager asked him to get acquainted with various Microsoft Technologies, he started looking around for resources. There were a lot of blogs but the level of complexity in those blogs was very high and it was difficult for a beginner like him to go through it easily. Dhananjay decided to change this and started contributing to c-sharpcorner.com, an blog focused on C# enthusiasts.

He wrote his first post on 20th November 2008 and has been writing continuously since then. As his experience grew, his reputation also grew. Soon he became popular among developers and this prompted him to start his own blog -- debugmode.net. Dhananjay says he was so motivated that around 2011-2012 he wrote over 200 posts on his blog. So far he has written over 750 posts on debugmode.net and has spoken at 50+ events. Dhananjay credits the feedback and respect from the developer community to be his prime motivating factor when it comes to writing.

While deciding on what to write, Dhananjay takes three things into consideration:

1. Whatever new he learns, he shares it on his blog.

2. His readers request him to write on issues where they face difficulties.

3. And any latest developments regarding Microsoft Technologies.

When Microsoft released Windows Phone, Dhananjay wrote over 100 blog posts to support developers in making Microsoft apps. And over the last five years, he has increased his income seven times just by writing.

Looking at his contribution to the ecosystem, Microsoft gave him the MVP Award for the first time on 1st April 2010. Tears rolled down his eyes when he first got the award, and since then he has been getting it every year. He was invited by NASSCOM to present his app on women safety, SafeBridge, which he built in his last company Telerik.

Dhananjay also goes to villages to teach computers to under privileged kids. He says, "Rather than creating one app by myself, I want to enable 100 people so that they can create 100 apps."

Talking about lessons from his journey, Dhananjay gives us the following advice, "Don't learn just to change jobs or get onsite assignment, learn to excel and consider four years after college as engineering/MCA part two. Learn as much as possible to have a smooth ride later. And have mentors." He credits a huge part of his success to his mentors.

Get in touch with Dhananjay here.