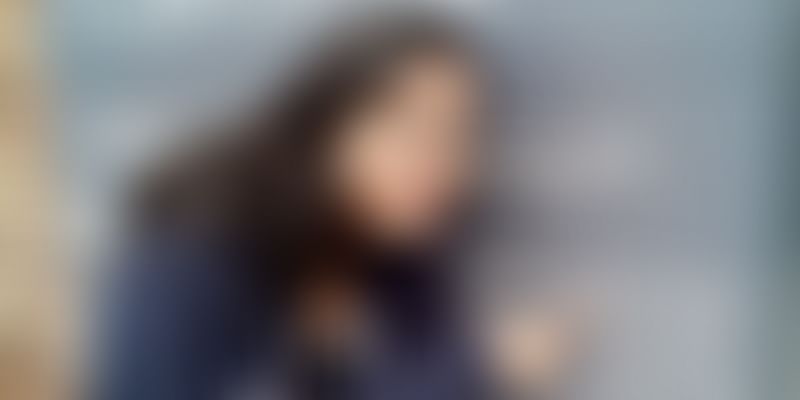 In this roundup of Techie Tuesdays, we have Hardware hackers, Open source evangelists, Eco system enablers, Women hackers and even techies working in corporate settings. Read on to find out what makes them tick.

Vivek Bansal - The Bounty hunter who started late in college but caught up pretty soon. He enjoys breaking into code and finding vulnerabilities in others code. Vivek is an inspiration for youngsters who are just starting out.

Kiran Jonnalagadda - One of the youngest members of the CHIP magazine team when it launched in India, Kiran is one of those few people who have been at the forefront of technology from the early days in India. Kiran is also the founder of Hasgeek, a premier space for technology events and supporting the ecosystem in the country.

Ankit Daftery - The whiz kid from Arduino dreams of changing the world using a microcontroller. Hardware hacking and Robotics are his passions. Ankit is ever optimizing his life by logging it and trying out every hack possible. His advice to budding hackers is, "Don’t spend time reading about such advice, instead go out and build things to learn."

Karthik Bhat - An open source activist, Karthik gives back 10 times of what he learns. He started by playing dangerous Dave and went on to teach open source to underprivileged kids. A traveler by passion he is your go-to-guy if you are looking forward to contribute to open source.

Krace - He spearheads the Bangalore Python Users Group – BangPypers. He was one of the key people responsible for bringing back the dead group to life. He guesses that he is in love with his computer and can write, think, and debug code all the time. His GitHub profile is proof of his feelings towards Python, and coding in general.

Aravind Ravi - started Scrollback, an Open Source company. He believes that the primary assets for a service like Scrollback are community, content and code. He places code in the third position. According to him, making it open source has little impact on business model defensibility.

Aravind M A is an open source enthusiast both in software and hardware. He was a Windows guy and gradually changed to Linux after encouragement from his friends to work on open source based programs. While experimenting on home automation, he had burnt down his college lab and house.

Harsha Suryanarayana - Fondly known as Lord Harsha, he was the highest ranked top coder from India. An inspiration to all, Harsha was killed in a road accident on June 15th this year. Harsha did not join any company after graduating, but came back to train his juniors for ACM ICPC contest every year. Harsha gave away everything to live up to his ideals. He will remain in our hearts forever.

Priyanka Nag - Priyanka is one of the top Women Mozilla Evangelists in the country. A former fan of Microsoft who fell in love with Ubuntu the moment she saw it, she has been contributing to open source and spreading awareness about it since.

Radhika Nair - A former journalist who converted to open source after interviewing Richard Stallman, Radhika Nair is an apache contributor and has been contributing towards GNOME project for the past five years. She has been instrumental in building the CloudStack Bangalore community.