YS Quiz: Answers from last week. Did you get Zomato? 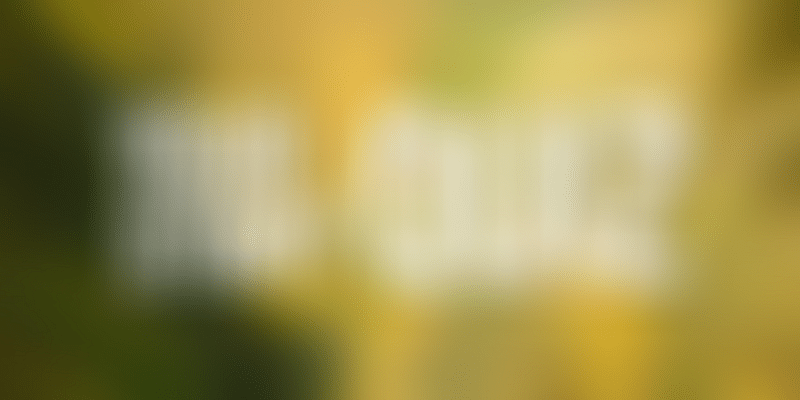 It’s been a week since we conducted the YS Quiz and it’s time to announce the winners. So, how many of you got Zomato right? And Xiaomi? Read on for the answers and the interesting nuggets as well.

The winner of the Nov. 15 quiz is Rabi Sankar Saha. Congratulations Rabi, your prize is on its way to you.

1. Helvetic Brands (logo seen below) is a design consultancy in Lausanne and they market themselves as ‘Outside the box design, Swiss style.’ A recent rebranding for anIndian company has been done by Helvetic Brands. Which company/brand?

To get an idea about how the folks at Zomato went about the rebranding, have a read at: http://yourstory.com/2014/11/zomato-branding-logo/

2. A U.S. Navy ship, the Cray XE6 supercomputer at  the National Energy Research Scientific Computing Center (NERSC) in California and a study room at Chalmers University of Technology in Sweden are all named after a certain personality. Google also featured a doodle (pictured) to celebrate the personality’s 107th birthday. Who are we talking about?

3. As per its website, TenTenTen, founded by Ramesh Srivats, creates cool apps that help cool brands connect with cool customers. Just tell us how does the company TenTenTen get its name?

Read more about Ramesh and listen to what he had to say at the TechSparks Grand finale on October 18, 2014 at:

4. Robert Downey Junior, who plays the titular role in the Iron Man movies, is said to have based his character on this personality. He also recently made an appearance in a recent South Park episode (pictured). Who are we talking about?

Read more about his latest escapade at:

5.The Ushanka (pictured), which is a traditional Russian fur cap, is featured on the mascot of which in-the-news company?

Answer: Xiaomi. The mascot is called the Mi-Bunny rabbit.

6. This non-profit foundation founded in 1995 designs and manages public competitions intended to encourage radical technological development that could benefit mankind. Their Board of Trustees include James Cameron, Larry Page, Arianna Huffington, Ratan Tata among others. Name the foundation which has recently entered India, with an initial India prize purse of INR10 crore to INR30 crore?

That in 2004, the foundation awarded the $10 million X Prize to the company Scaled Composites for their craft SpaceShipOne. They became the first private team to build and launch a spacecraft capable of carrying three people to 100 kilometres above the earth’s surface.

This is largely believed to have aided in privatizing space travel leading to companies such as Richard Branson’s Virgin Galactic, Elon Musk’s SpaceX and Jeff Bezos’s Blue Origin among others. Read more here:

7. He was selected as one of Time 100 most influential personalities in 2010 for his work in educating illiterate and semi-literate rural Indians. Interestingly he was also the National Runner-up in squash in 1964, and participated in three world squash championships representing India. Name this famous social entrepreneur and the college that he founded which is based on the principles of Mahatma Gandhi on sustainability that"helps rural communities become self-sufficient."

8. "I am in this really lucky position, where I get to wake up every day and help serve more than a billion people. And I feel like I am not doing my job if I spend any of my energy on things that are silly or frivolous about my life"

Which entrepreneur recently answered as above, when a question relating to his dressing was asked?

Mark Zuckerberg and his answer to the question as to “Why he wears the same grey T-shirt?” Zuckerberg went on to explain that even daily choices that seem trivial, like what to wear or what to eat for breakfast, can be exhausting—an idea in psychology known as “decision fatigue” which he wants to avoid. It’s the same philosophy that underlies Facebook’s and other tech companies’ coddling of their employees with benefits such as free meals and laundry: Without distractions, workers can better focus on work.

This quiz has been conceptualised and prepared for Your Story by Walnut Knowledge Solutions, a Bangalore-based organisation founded by two lawyers, Raghav Chakravarthy and Sachin Ravi. They conduct quizzes across topics and platforms, pursue teaching initiatives at schools, engage brand/employees through quiz-based events and develop content (for apps, websites and other visual mediums).