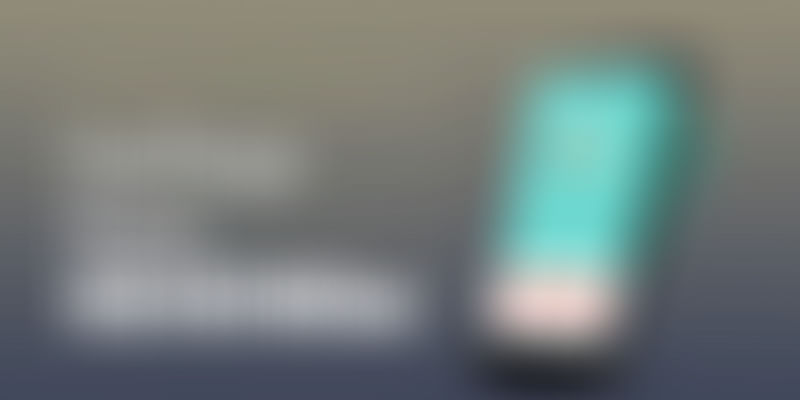 Online and mobile commerce platform FreeCharge has raised USD 80 million in a new round of funding from investors that include Hong Kong-based fund Tybourne Capital Management and SF-based fund Valiant Capital Management. Existing investors Sequoia Capital, along with Sofina and RuNet also participated in the round. FreeCharge had raised a Series B round of USD 33 million in September last year.

Alok Goel, CEO of FreeCharge, told YourStory that the latest round of funding will be used for team expansion, product innovation and marketing.

"We will be expanding the team size. We're looking for heavy growth and we believe this will be fueled by a focus on innovation which will come from the engineering team," Goel told YourStory. The company is looking to increase the headcount of its engineering team four-folds.

Goel also told YourStory that India will continue to be the focus geography for FreeCharge. "There is an immense growth opportunity in the country itself." Over 80 million recharge transactions happen every day in India. Only 2-3 million of this happens online, about 3-4 percent. FreeCharge is betting on this percentage to increase to 30 percent by the end of this year.

The company has been working on building brand awareness via its TVC since Spetember last year. "We want FreeCharge to be a household brand and will continue to work towards it," Goel told YourStory.

"In July, 2014 less than 10 percent of our transaction happened on mobile, but it has grown to more than 80 percent today," Kunal Shah, Founder, FreeCharge had said while speaking at YourStory's MobileSparks event in December, 2014. Shah expects that number to go up to 95 per cent by March, 2015.

M-commerce is a driving force of the Indian startup ecosystem. The focus has shifted from mobile-first to being mobile-only. Fashion portal Myntra has been pushing users to its mobile app and intends to be a mobile-only company by the year end.

Payments continue to be a big focus for the players in this space. Just yesterday, Alibaba backed Ant Financial Services Group and One97 Communications (One97), which runs mobile payment and commerce platform Paytm, announced a strategic agreement that will see Ant Financial take a 25 percent stake in One97 to support the growth of mobile payment and commerce platform in India. According to media reports Alibaba pumped in about $575 million in Paytm to acquire 25 percent stake in Noida based company. However, Paytm and Alibaba haven’t confirm it yet.