'This will be Zomato's fastest ramp up for any geography ever': Deepinder Goyal 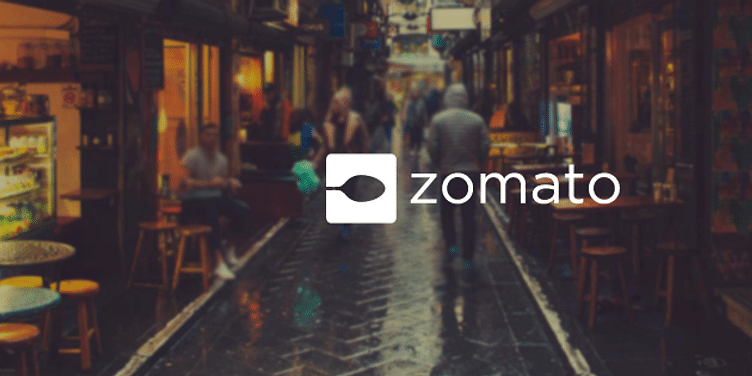 In August 2013, in an interview with Livemint, Zomato CEO Deepinder Goyal was asked what his plans were about adding a feature that let people order food online from Zomato. He said, “There are practical constraints that stop us. We can’t tie-up with everyone in the eco-system—there are thousands of restaurants. There’s no point in doing only 500 restaurants out of 10,000. The only way to make it work would be to hire a much bigger team, and the market doesn’t support that. The other way would be to let restaurants handle deliveries, and act as a payment medium. If we don’t handle fulfilment, then we can’t guarantee the quality of service. But the customer doesn’t think about that—they place an order with Zomato, and if there is a problem, then the customer loses faith in both the restaurant and Zomato. That’s not a good situation for us. As the industry matures though, I think it will be possible to see more features get added, but it will take at least three to four years to happen.”

Yet barely a year and a half later, Deepinder is ready to go ahead with what he had deemed too risky. And somewhere this acceleration validates the scale Zomato has been able to achieve in a short span.

This time Zomato is making the news with the announcement of online food ordering, which it plans to start from March 16 onwards. Speaking on this development, Deepider Goyal says that this was a planned product extension and the company has been working on this product for quite some time.

It’s an interesting model which Zomato is getting into where it will act as a tech platform which will help users communicate with the restaurants. So, restaurants will have to manually accept each order coming from a Zomato user before it is processed. That's opposed to simply passing confirmed orders from users over to restaurants as other services do, he says.

Notably, Zomato will leverage its existing reach and scale (sales team of over 300 people, 5000 odd advertisers) to fast track its growth in this space. Setting ambitious targets, Zomato claims to bring over 10,000 restaurants in its food ordering network in the next three months and also start processing over 40,000 orders a day in the near term. And why not? “Given that we have over 400,000 people who visit our India section every day, this shouldn't be too hard," remarks Deepinder.

“We will invest $50 million in the business in India over the next year or so," he continues. “This will be our fastest ramp up for any business in any geography ever.”

Zomato plans to make money from this new service via a cut of each order, but the exact size of its fee will be based on feedback from customers directly. In the case of a five star rating, Zomato will take a 7.5 percent commission fee. But that cut will rise to a maximum of 15 percent for the lowest customer feedback. Thus the best experience and value for customers will be the key focus.

“We will own the customer experience on the tech end, as the platform, the delivery and logistics will be owned by the restaurants.”

Pilots have already begun with a few restaurants.