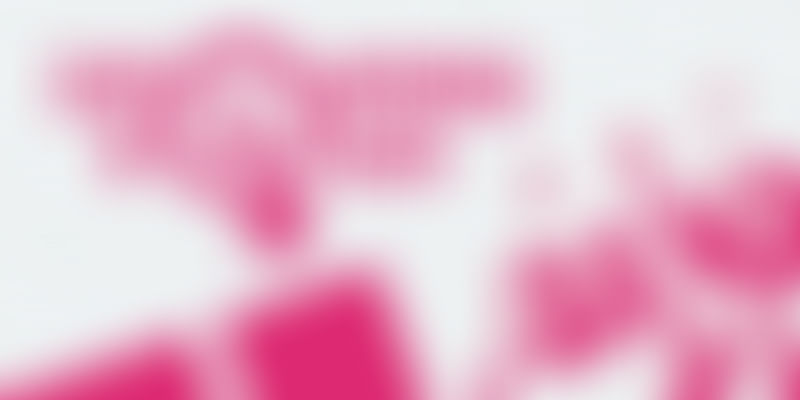 The status of women in India has been subject to many changes over the past few millennia. Modern Indian women have adorned high offices in the country as well as across the globe. They have held top level management positions in corporates and in government offices but they are still affected by numerous social issues. Few of these are gender inequality, female foeticide, sexual harassment, and income inequalities, etc.

Reports show that gender inequality has an adverse impact on development goals as it reduces economic growth. Women form 40 per cent of the paid labour force. Women constitute nearly half the world’s population but receive one-tenths of the world’s income and own less than one-hundredth of the world’s property (UN Report 2005). On an average, a woman works 15 to 16 hours a day; unpaid at home and underpaid outside her home.

Health is another issue where women are discriminated against and are facing challenges. An estimated 1,36,000 women die in India every year due to pregnancy related setbacks. India ranks first among the 12 countries that account for two third of under-five and maternal deaths in the world. Studies show a sharp drop in the sex ratio after the introduction of ultrasound machines used for determining the sex of foetuses resulting in selective abortion of female fetuses. The 2011 census shows a continuous decline in the child sex ratio as there are 914 girls per 1000 boys.

Given the above scenario, there are many financial institutions, programmes and schemes by the government of India, and non-government organisations (NGOs) which are constantly working for the betterment of women. UNICEF provides a women’s empowerment framework, which argues that development of women can be viewed in terms of five levels of equality, of which empowerment is an essential element at each level. The levels are welfares, access, conscientisation, participation and control.

To mark International Women’s Day, we at SocialStory have identified a few government-owned organisations and schemes that are working exclusively for the welfare of women.

Nowadays, non-profit organisations and corporate houses have also come up with various schemes, plans and programmes for the upliftment of women in society.