Doing business sustainably is the way forward: The State of Green Business 2015 report 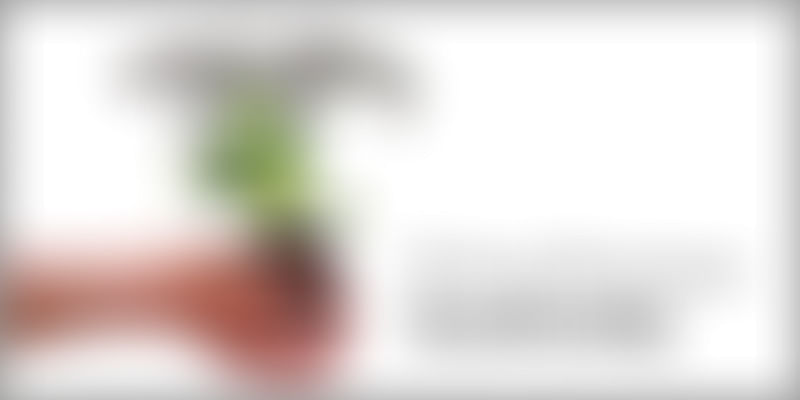 For almost two decades since the landmark Rio Summit of 1992, businesses saw red whenever ‘environment’ and ‘sustainable development’ were mentioned to them. And the catchphrase ‘it isn’t development unless it is sustainable’ was perceived to be a shibboleth of hostility on part of environmentalists towards businesses. By and large, the situation hasn’t changed much, but things are changing. Slowly, quite slowly perhaps, but the trends are quite perceptible.

From ‘green businesses’ some years back, the talk is gradually shifting towards the ‘greening of businesses’. Increasingly many are beginning to realise that ‘green’ is not a fashionable trend or a politically correct way of doing business; but probably will be the only way of doing business in the future. If it is not environmentally viable or does not ensure social justice, it will be deemed unsustainable. Maybe later, than sooner, this would be written into law in most places.

Those who have seen it coming are already taking measures, small ones albeit, but steps nevertheless. This can be seen most clearly at the moment in the field of solar energy. Suddenly it’s a buzzword and there’s a frenetic rush for solar installations and cutting down on use of conventional energy sources. The first movers here are those who have realised that this is the best way forward; others are driven by the herd logic. A small start this, limited as it is to a few areas of business at the moment, but a start definitely.

This column will explore the still-contentious subject of ‘sustainable business’, and bring to readers such global trends and current best practices.

We kick off this column with a report that was released earlier this month. Titled ‘The State of Green Business 2015’, the document is annual assessment of the environmental performance of companies around the world, along with the trends to watch out for in the year ahead. In its eighth edition now, the report argues that in spite of the impressive work that companies are apparently doing to embed sustainability into their operations, “from the planetary perspective it’s not really changing much.” It’s certainly a cause for worry.

Published by the GreenBiz Group in association with Trucost, a research firm focusing on natural capital and sustainability metrics, the report found that business risk is increasing. The corporate use of natural capital (the stock of resources and ecosystem services on which companies depend for success) has grown steadily over the past five years. Globally (based on the companies that were assessed), the amount is about $ 3 trillion in terms of the environmental and social impacts associated with pollution, ecosystem depletion and related health costs.  This is where a big problem lies. “If businesses had to internalise and pay for these costs, they would more than wipe out corporate profits,” the report warns.

The cost of corporate natural capitals is increasing at an uncomfortable rate. “

The report brings out the invisible costs that are not included in company balance sheets, because they are not annual fees or taxes that companies actually pay. It says, “Over the past five years, the proportion of company profit at risk consistently exceeds 100 per cent of their profit. This means that, on average, companies would be unprofitable if they had to pay the actual costs associated with the commodities they consume and pollution they generate. This has continued to be true even while company profit has increased by more than 50 per cent since 2009.”

But not everyone is in danger. As the report points out, “In 2013, companies in about half of industry sectors would remain profitable after internalising the cost of corporate natural capital. Healthcare, media, technology and telecommunications have 25 per cent or less of their profit at risk, whereas sectors like utilities, food and beverage, and mining and forestry face natural capital costs of 10-25 times their profits.” It’s obvious who the ones not up to the mark are.

‘The State of Green Business 2015’ report raises an important point – about an aspect that has been mentioned earlier: compulsions. The example is about the New York Declaration on Forests that was signed by governments and multinational companies in September 2014 during a UN summit on climate change. Signatories pledged to halve the rate of deforestation by the end of this decade and to restore hundreds of millions of acres of degraded land. From Kellogg’s and Nestlé to Procter & Gamble and Walmart, over 30 companies signed the declaration.

But as the report noted, “Granted, a few of these companies decided to do this simply because it was the right thing to do. Most were brought to the table under pressure from activists and institutional investors, who continue to drive corporate behaviour changes on many fronts. Still, tipping points seem to come more swiftly these days, as companies are quicker to recognize when the moral ground has shifted under their corporate feet.”

This is where businesses, big or small, need to be careful and take decisions that are solely the right way of doing things. The GreenBiz report warns, “Increasingly, companies will be asked — by activists, investors and others — to provide the scientific rationale for their sustainability goals.”

In other words, it would become increasingly difficult for businesses to remain opaque. If governments are to be transparent, businesses will have to be too.

The best way of doing business will be about doing it sustainably.