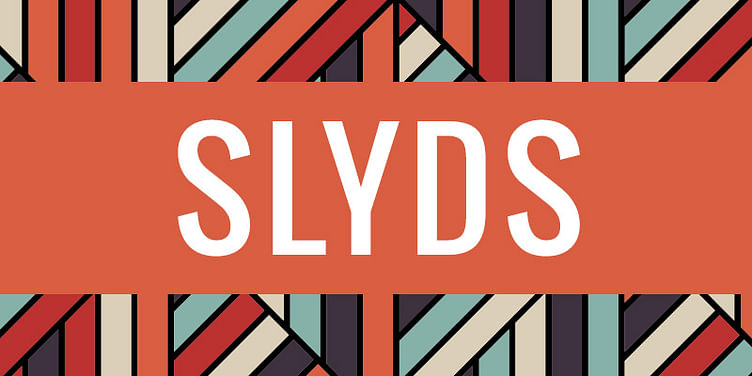 Slyds is a communication firm that enhances content through better aesthetic representation. The startup makes Powerpoint presentations for other startups and big companies. Slyds was launched in July 2013 by Pankaj Singh, who had just quit his job as a research analyst at Directi. It all started when he began helping friends with their Powerpoint presentations. During his stint at Directi, he even met his first paid client. Pankaj subsequently quit his job realising the business potential of his idea.

In his college years, Pankaj saw poorly made PPTs in classrooms- he started thinking in this direction for the first time then. He began helping his friends with their college presentations. It’s now been a year and a half since they started, and a year since YourStory first wrote about them. Since then, they’ve grown significantly. Today, they have around 130+ clients, and conduct workshops for colleges and corporate. (They do not charge colleges for the workshops.)

During the Construkt festival, Slyds had partnered with the organisers to provide a workshop on Powerpoint to all the speakers and presenters. To show an example of how a pitch is made, Pankaj showed the slide deck as an example. Little did he know that this workshop would end up getting his startup funded. Prior to raising the seed round, he’d been approached by close to seven investors, but they were not looking for funding back then. There were several other factors which proved to be deterrent to funding then.

Bonito Designs, an interior design firm recently invested INR 50 lakhs in Slyds. They decided to go for funding with Bonito Designs as the team is also young and have been in the design space for quite some time.

With the recently acquired funding, Pankaj says they’re looking forward to spend around 20 per cent of their budget for marketing. So far, they’ve not spent any money on marketing and are looking forward to it soon. They’re also looking to expand, with plans to hire around six people in design and business development. Apart from this, the team is set to move into a new office.

Talking about the future, Pankaj says he has plans to expand to the UAE and Singapore. He wants to launch the product on a mobile platform for people to do quick pitches while they’re on the move.

Though there are other players like deckapp in the market, most of them are automated tools and only assist in the technology side of it. Slyds has an edge when it comes to doing it manually and beautifully, too.