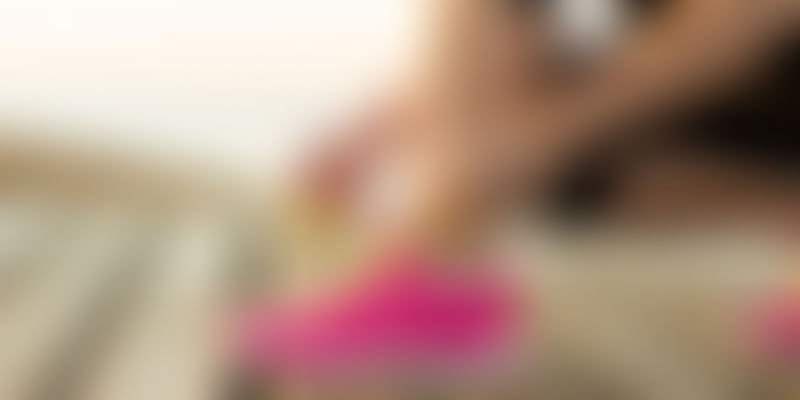 The so-called weaker sex is making some strong headlines in the last two decades in the world of sports. Anjum Chopra, Karnam Mallewari, Mary Kom, Sania Mirza, and Saina Nehwal have become household names. It wasn’t until 2000 that an Indian woman won an Olympic medal. But things have changed for the better in the last two decades.

Here are some Indian sportswomen who are leveling up the playing field in various sports disciplines, and this is by no means an exhaustive list. We salute the dedication, determination and passion for sports of each and every girl playing in the field and inspiring millions of other women to go out and follow their calling.

She has won a gold medal in Long Jump at World Athletics Final at Monte Carlo in 2005, at Asian Championships at Incheon in 2005 and also at Asian Games at Busan in 2002.

Saina has so many medals to her name that it would be difficult to count them all here. She also has a number of firsts to her name. Yesterday, she made history when she became the first Indian woman to enter All England final.She is the first Indian to win a medal in Badminton at the Olympics. She won the Bronze medal at the London Olympics 2012.

She is the first Indian to win the World Junior Badminton Championships.

She is the first Indian to win a Super Series tournament, by winning the Indonesia Open in 2009.

Mary is a five-time World Amateur Boxing champion and the only woman boxer to have won a medal in each one of the six world championships.

She is the first Indian woman boxer to get a Gold Medal in the Asian Games in 2014 in Incheon, South Korea.

She won the bronze medal at 2012 Summer Olympics and is the only Indian woman boxer to have qualified for it.

She was conferred with the prestigious Arjuna Award in 2009.

She became Captain of Indian team in 2002. In this first series for her as skipper, she led India to a win over England.

Under her captaincy in 2005 World Cup in South Africa, India reached the finals of the world cup for the first time.

Anjum has played 6 world cups for India. She is the 1st player to play 100 ODI’s for India.

She became only the sixth Indian to make it to the final round of track and field events in an Olympics.

She is the youngest Indian golfer to qualify for Ladies European Tour.

She is the second Indian to earn a full card on the Ladies European Tour.

Nicollet was also the youngest lady golfer to win the All-India Ladies Amateur Championship in 2007–2008.

She qualified with a full tour card for the Ladies European Tour in 2012, being the youngest Indian golfer to qualify.

She is the current captain of the Indian women’s hockey team.During the 2002 Commonwealth Games, she scored the winning goal which gave India the Gold.

She was declared the best player and the best scorer in the Junior Asia Cup hockey tournament held in Malaysia, where India won the bronze medal.

She was awarded the Arjuna Award in 2003.

She is the highest ranked female player ever from India.

She is the third Indian woman in the Open Era to feature and win a round at a Grand Slam tournament.

She became the first ever Indian woman to win a WTA title.

She is the only Indian to win the ISSF Champions’ Trophy in Air Rifle Men and Women mixed event at Munich in 2002.

She is the first Indian woman to break into the top 10 in the WSA rankings.At the 2014 Commonwealth Games, she along with Joshna Chinappa won the squash women’s doubles gold medal, making it India’s first ever Commonwealth Games medal in the sport.

She is the first Indian woman to win an Olympic medal. She won a bronze medal in the 2000 Summer Olympics at Sydney.

She is the first women wrestler in India to be awarded as the Best Wrestler of Commonwealth Games in 2005.She was awarded the Bhim Award in 2003, the Arjuna Award in 2006, Rajiv Gandhi Award in 2007 and the Kalpana Chawla Excellence Award in 2009.

She is the first Indian women wrestler to get Arjuna Award for wrestling.