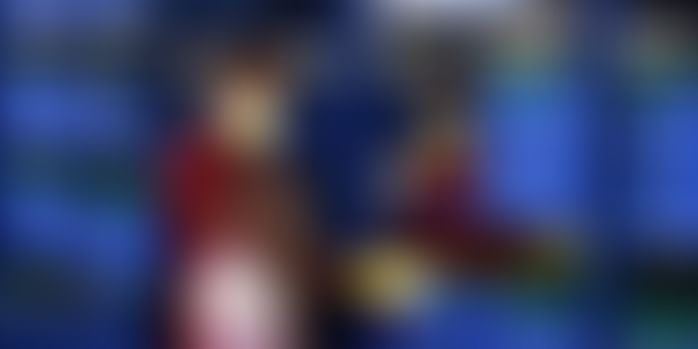 When someone says that problems are opportunities to improve, the silent truth is that one needs to work very hard to actually take advantage of challenges. Waste management in India is one of those ‘hot boiled potatoes’ which no one is really willing to hold in their hands because it poses questions complicated enough to give everyone terrible headaches- first being how to create a centralised system to collect and eliminate it.

Individual’s initiatives in the country have often demonstrated to be the most viable way to deal with local waste management problems, tackling the issue from multiple perspectives. In Pune, the company EcoAd has successfully reduced the number of plastic bags used in local stores; in Mumbai, Sampurn(e)arth has created a successful and profitable waste management system, while UpCycleProject gives a new life to garbage by turning them into objects of design; in Karnataka, the GreenNerds has introduced a technology that allows managing waste more quickly and efficiently.

Wilma Rodrigues, who founded the Bengaluru-based waste management company Saahas, explains that at the very core of the waste issue is a diffused misconception about what the problem really is. “Take for example the Swachh Bharat campaign launched by our Prime Minister. Its message is to keep spaces clean rather than managing waste as a resource. We would like to shift the focus from the act of disposing to the process that waste follows afterwards,” says Wilma.

Willma, who was working as a German language translator, decided to start up Saahas because she wanted to have a positive answer when the tourists she was interacting with asked why there was so much garbage littered on Bengaluru streets.

Saahas was initially registered as a not- for- profit organisation under the Society’s Act in 2001. It has FCRA (Foreign Contribution Regulation Act) certification and can accept foreign contributions.

Although it still needs to rely on donations from individual and corporate sponsors, its two entities Saahas Waste Management and Saahas Zero Waste Solutions generate income. The former sells services which ensure implementation of legislation and regulations around waste. The latter provides professional services to all waste generators (companies, apartment complexes, institutions, and communities), and sells recyclable waste. Overall, the company is manages up to seven tons of waste a day and since 2013 they have expanded their operations to Chennai.

Saahas’ operations aim to turn the well-established scrape market in Bengaluru into a system for creating new value. “We have authorised e-waste collection centres across the city, which include collection points for post-consumer Tetra Pak cartons and offer a range of recycled products made from them,” explains Willma and continues, “We work with several progressive individuals, communities, and corporates to promote the concept of efficient waste management”.

The success of the company’s activities relies mainly on citizens’ responsibility. “Saahas believes in and practices the concept of decentralised waste management where waste is managed locally by those who generate it. We have two decentralised waste management units, Kasa Rasa 1 and 2, each with a capacity to manage one ton of wet waste and one ton of dry waste every day” says Willma.

Another segment Saahas is working on is e-waste, which is particularly critical in South India where the IT boom has considerably increased its production. “Our program ‘Responsible recycling of e-waste’, tries to channel e-waste from the household sector to authorised recyclers through local schools.”

Presently, the main challenges Saahas is facing are two. Firstly, the perception that waste cannot be turned into a resource is still widespread. Secondly, the question of how to manage organic waste is still open. Explains Willma: “Typically, 60 per cent of waste is organic, which is of lower marketable value and is what we find littered on our streets. That too could be recycled, but there are significant operation costs involved in procuring and managing it. Hence it becomes difficult for service providers like Saahas to pay for it.”

Nonetheless, the value that Saahas has created throughout its 13 years of operation goes beyond waste. “Many of the 90 employees who work at Saahas have been with us since the beginning, and most of them are women who have had the opportunity to gain experience in both our NGO and social enterprise set-ups,” concludes Willma.