Businesses, small or big, can’t shy away from environmental compliance 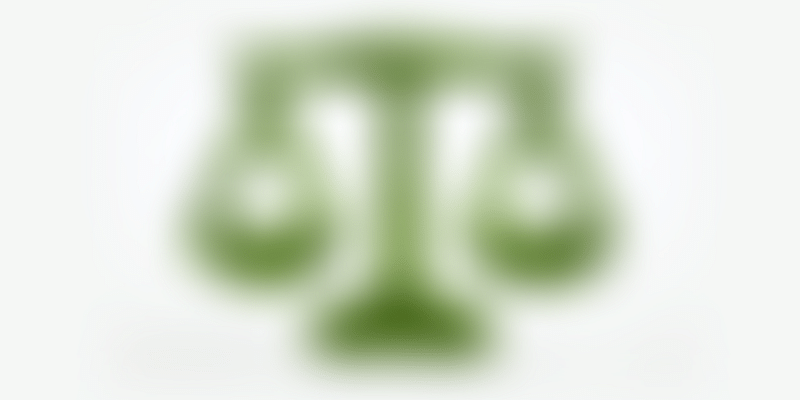 For a business to keep operating legally, the process is not as easy as it may sound. Businesses must comply with a number of requirements regarding the company’s transactions, labour practices, safety procedures and environmental obligations. Compliance regulations can be internal or external, with environmental compliance being of the latter kind. What is unfortunately true in India is that most businesses, especially smaller ones, don’t have the faintest clue about what actually constitutes environmental compliance.

The starting point, obviously, is in the Constitution, which says that it is the duty of the State to “protect and improve the environment and to safeguard the forests and wildlife of the country.” It imposes a duty on every citizen “to protect and improve the natural environment including forests, lakes, rivers, and wildlife.” Even the Directive Principles of State Policy, as well as Fundamental Rights, references the environment. The Department of Environment was established in India in 1980 to ensure a healthy environment for the country, and, in 1985, became the Ministry of Environment and Forests.

The constitutional provisions are backed by a number of laws – acts, rules and notifications.

Agreed, going through all the laws and ascertaining whether one is complying with every single regulation is not easy. This write-up simply tells you that it’s not an easy task.

But the task can be made easier: we’ll look at that next week.