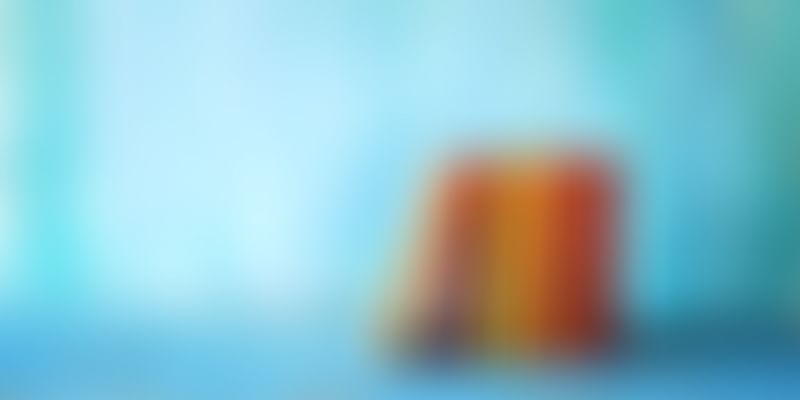 Ecommerce major Flipkart has been ranked second among top book sellers of the world, according to a survey. Flipkart is the only Indian brand to be ranked among the top five, says the survey report 'Top 40 Global Bookstore Mind Share' (BMS Index). Amazon topped the list.

The survey, which assessed both offline as well as online book sellers across the globe, has ranked Flipkart ahead of companies like Barnes & Noble of the United States, FNAC of France, Waterstones of the UK and The Book Depository, also from UK.

According to PTI, the results were finalised by standardising data from sources like Wikipedia traffic, Google Books N-Gram and Google search term frequency. The index was based on two factors - the number of people thinking about these stores and its frequency.

Incidentally, Flipkart, now a billion dollar e-commerce company, started as a mere online book ordering website way back in 2007. The founding duo, Sachin and Binny Bansal were working in the same team at Amazon where they decided to start this online website. Both pooled in close to Rs 2 lakhs each and with Rs 10,000 monthly allowance from their parents for nearly 18 months gave them the muscle to sustain and build Flipkart. They used to work from a rented 2 bedroom apartment in Koramangala, a Bengaluru suburb, which has now grown to three buildings. The first order to be placed on Flipkart was from Andra Pradesh when someone ordered the book ‘Leaving Microsoft to Change the World’ by John Wood.

Why Flipkart is more than just an ‘e-commerce’ company

With an updated brand identity, Flipkart launches its mobile app for sellers