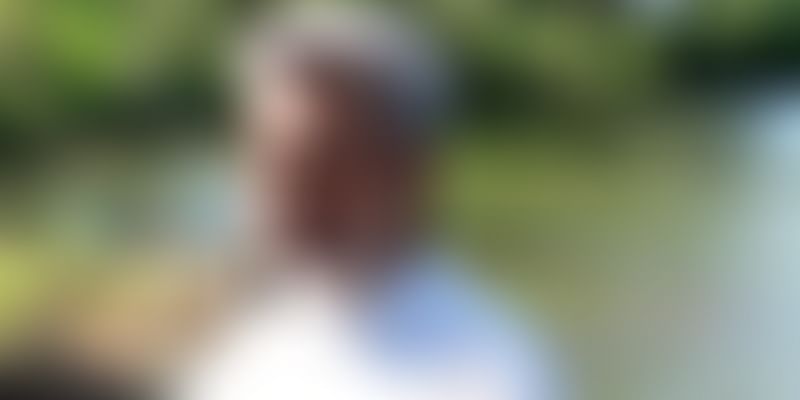 Introduction of a new river and sewage separation system will fulfill the needs of over a million citizens of the country who lack the availability of drinking water, says renowned water conservationist Rajendra Singh.

“We urgently need a river and sewage separation system in India. Right now we are mixing the rain water in the sewage water. If you are mixing clean water with dirty water, you can’t fulfill the needs of the large numbers of people in this country. If we can get the good water from rains and recharge it, that is like reserve water in the bank. We can use the reserve, which is ‘A’ class water as drinking water,” says the environmentalist.

Popularly dubbed as the ‘Waterman of India’, Singh was here recently to preside a jury-meet to nominate films for the upcoming 8th CMS Vatavaran Film Festival, 2015. The 55-year-old Singh, recipient of the Stockholm Water Prize in March this year, an award known as “the Nobel Prize for water” says that ‘Johads’, which he had successfully introduced in villages of Rajastan can be initiated in the other parts of the country including Delhi. A Johad is a rainwater storage tank.

The capital city Delhi, says Singh has all possibilities to create an effective rain water harvesting system. “All water bodies of Delhi need a rejuvenation. These water bodies are either encroached upon or have been converted into a park or some other institution. The water bodies can be rejuvenated if they really flow into the Yamuna. We need to catch the water which comes through Aravalli region of the hilly region. The whole water will reach Yamuna finally and that water can be used. When the water level rises the flow in the Yamuna increases and by continuous recharge in the acquifer, Delhiites can get drinking water,” says Singh, according to PTI.

There is also a need for identification, demarcation and notification of mapping of all water bodies in Delhi. Criticising the setting up of hydropower projects in different parts of the country, he says it is essential to have a small level or community level decentralised water management in India.

“We need small water bodies similar to little dams. If you create a small dam, you can fulfill the needs of a community. So we need the community driven decentralised water level management in India,” says the water conservationist.

Rajendra Singh won the Ramon Magsaysay Award for community leadership in 2001 for his pioneering work in community-based efforts in water harvesting and water management. In 2008, The Guardian named him amongst its list of “50 people who could save the planet”.