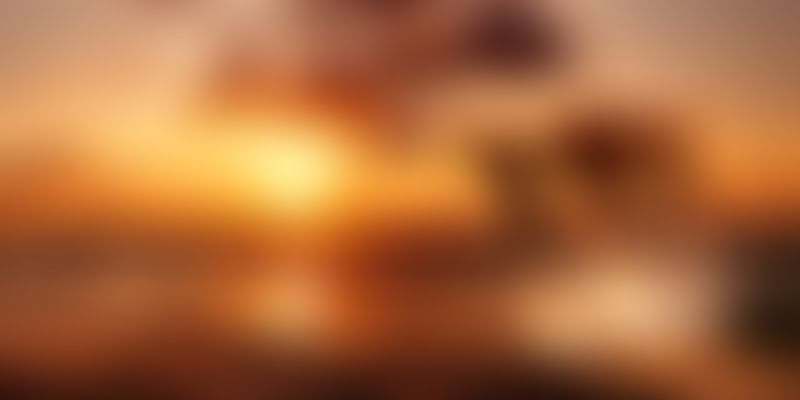 Amitav Ghosh’s celebrated novel ‘The Hungry Tide’ is set in the Sunderbans and one of its protagonists arrives in the region to study the Gangetic River Dolphin. What follows in the story’s narrative makes you fall in love with not only these dolphins, but also their habitat – the Sunderbans, where river Ganga and Brahmaputra do an entwined dance.

They are locally known as ‘susu’ due to the noise they make while breathing. This species inhabits parts of the Ganga, Meghna and Brahmaputra rivers in India, Nepal, Bhutan and Bangladesh. It is also found in Karnaphuli river in Bangladesh. The Ganga dolphin is a critically endangered species in India and has been included in the Schedule I of the Wildlife (Protection) Act, 1972.

These extremely rare fresh water dolphins are also found in Indus river, and theory suggests, are originally marine creatures which adapted themselves to fresh waters during the formation of Himalayas. Need not mention, there are many mythologies surrounding the beautiful animals. What’s more? The Ganges river dolphin is also India’s national aquatic animal.

As per an estimate, the number of dolphins in the Ganga was around 3,500 in 2014, a drastic drop from over 5,000 in the early 1980s due to a variety of reasons. The decline in Ganga dolphins clearly warns us about the poor status of the river. Industrial pollution, pesticides, unregulated use of fishing nets, arbitrary sand mining, poaching and accidental deaths are cited as major threats to the survival of these dolphins.

India will soon launch the first unified survey to enumerate the endangered Ganga dolphins, whose count is an important indicator of the health of the river. The survey would be simultaneously conducted in Bihar, Jharkhand, Uttar Pradesh and West Bengal from October this year and results are likely to be available by February next year, sources at the National Mission for Clean Ganga (NMCG), functioning under the Union Ministry of Water Resources, River Development and Ganga rejuvenation.

According to NMCG sources, it would be the country’s first national-level survey for the head count the Ganga dolphin in the river using the direct count method of the International Union for Conservation of Nature (IUCN). “Though some States have independently surveyed Ganga dolphins in the past, they followed different methodologies for their enumeration. Henceforth, we have decided to conduct a collective survey using a standard method to know the population and distribution range of the species,” an NMCG official told PTI.Rs two crore has been earmarked for the purpose, the official said, adding about 450 surveyors, including stakeholders such as local villagers, academicians and NGOs. The survey would be carried out by the forest departments of the respective state governments, the official said. The survey is being conducted as part of the government’s flagship ‘Namami Gange’ programme, which integrates the efforts to clean and protect the Ganga river.

As part of the survey, there are also plans to carry out the head count of other indicator species such as turtles, gharials, otters and aquatic birds.