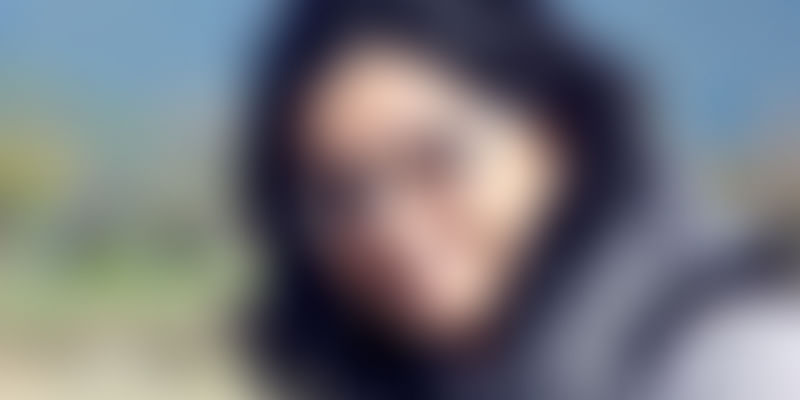 ‘Single working ladies, retired folks who have lost their spouses or even those whose spouses are hard-pressed for time or are not fond of traveling, don’t lose heart. We will take you to picturesque locales where you will love every minute of the experience’, is the motto of Chaloletsgo, a travel startup with a difference.

A native of Himachal Pradesh, higher studies brought Shailza to Delhi. And the association with the capital city continued as she got married to a person based in Delhi. Shailza had a successful corporate career too to start with as she worked with the likes of Google and McKinsey in their HR training sector.

It was for seven long years that I toiled in the corporate sector but knew that I had to return sooner or later to my passion – travel, writing and photography,

says Shailza who started experimenting with small weekend trips while still at Google.

As the name suggests, her trips never require people to plan well in advance. The moment a destination is finalized, the tourists can just pack their bags and get going.

“We typically put them in groups of 10-12 people based on some common interest that they share and then set out in the wilderness,” says Shailza.

The way they operate is also slightly different. The groups usually travel to hitherto unexplored destinations within a 500-600 km radius from Delhi, where they are based, and during their stay also promote local tourism. “We have tie-ups with the local people, we put up at their homestays and take a keen interest in their art and culture and signature handicraft. That way, besides our memorable stay there, the local artisans too get an economy boost,” says Shailza, who always knew she wanted to do something related to travel in her life.

Shailza started off in 2010 after she did extensive research in the sector for one full year. Initially it was difficult to spread the word and she hardly got any response but with time, things started picking up and the fact that the destinations she had on offer were very different from the run of the mill tilted the advantage in her favour.

People usually travel to the popular destinations and tend to miss out on the smaller ones which are kind of hidden from them. My trips are mostly to small little villages in Himachal Pradesh, Uttaranchal, and even small beautiful villages around Pushkar in Rajasthan,

says Chaloletsgo founder Shailza adding that she often sets out on her own to first explore these places and establish connects with the locals before taking her team there.

Needless to say, it is travel alone which motivates her and she truly values each experience that she has with her team members.

“It was one such evening at Tungnath at an elevation of 12,073 ft. The area was under the cover of fog when we heard the temple bells ringing. The thick fog started to disperse and visibility kept increasing

with increasing volume of ringing bells. We could see the blue sky appearing magically from behind the clouds. Sun was about to set and there was amazing play of orange light in the sky and below was the vast expanse. Can’t say if God exists or it’s just the faith of people, but the magic moment I witnessed made me believe in the Ultimate power that created this universe. The ringing of bells stopped and gradually darkness engulfed the whole valley.It was from Raju, a localite, that we heard the story. One of the survivors of the Kedarnath tragedy that happened a year ago, Raju had lost many of his loved ones in the incident but he was cheerful and was happy sharing his story with a room full of strangers like us. We realized that Nature had taught him to respect life,” says Shailza recollecting the fascinating trip to the highest Shiva temple.Going forward

Shailza hopes to use her travel expertise in turning kids to nature ambassadors. Having done many trips with the elders now, she has a fairly large network of experts – people who are highly educated and want to give back to society. Shailza is currently in talks to engage with them in creating educational experiences for school going children.

“Kids are after all our future. If we invest properly in them now, the benefits are sure to come in at a later date,” says Shailza adding that she intends to design nature trails for children where they experience the rich natural surroundings on their own while an expert guides them with interesting tidbits.