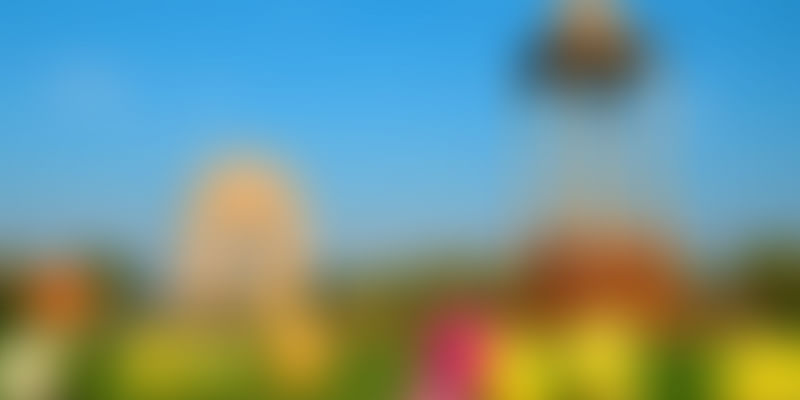 Delhi government’s ‘City First Forest Programme’, as part of which 12 lakh saplings would be planted across the national capital, will focus more on increasing green cover in the major urban centres rather than the outer areas. Environment Minister Asim Ahmed Khan launched the programme following a ceremonial plantation at a site spread over 2 hectares at Taj Enclave, which falls under the North Forest Division in East Delhi.

“Earlier forests were developed at outer areas but now the focus is to develop greenery within the city. We are identifying areas where saplings can be planted in bunch so as to make the greenery more visible,” a senior government official said. The East Delhi site, measuring around 2 hectares, was earlier being used as a garbage dumping ground with parts of it being used as a parking site for heavy transport vehicles.

Around 2,000 saplings of Jamun, Bargadh, Katchnar, Shisham, Arjun and other varieties of plants will be planted at the said site by involving residents of nearby colonies and senior students from schools, who will also be tasked with maintaining it. The Government has set an official target of planting 12 lakh saplings this year with the assistance of 20 other agencies.

“Forest Department on its own is proposing to plant around 5 lakh saplings and is also providing saplings free of cost to the citizens of Delhi to ensure tree plantation on all available land,” the official added. Earlier, Khan convened a meeting of senior officers of Horticulture wings of various park owning agencies including NDMC, PWD, CPWD and DDA to review status of plantation in various parks maintained by them during the current year.

In the meeting, Khan stressed the need to carry out plantation during the monsoon season which is conducive for the growth and development of plants and saplings. “It was also decided during the meeting that a review meeting will be carried out in two weeks to monitor the progress of plantation by all the agencies,” the government said.