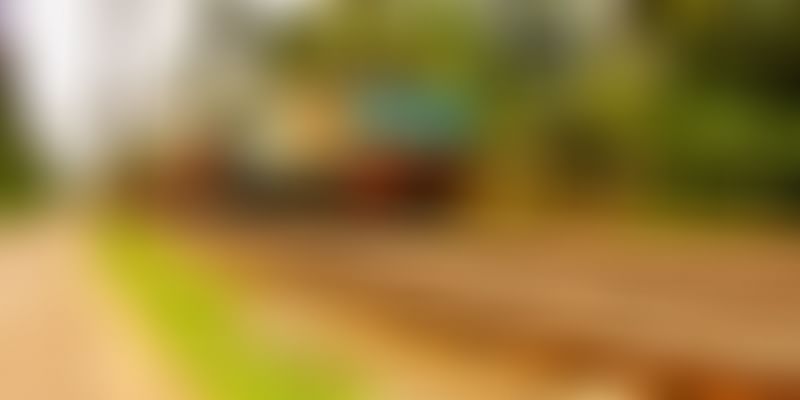 The government is in the process of selecting certain railway stations to conduct skill development programmes at their facilities. Minister of State for Skill Development (Independent charge) Rajiv Pratap Rudy said the Railways has great potential to partner and incentivise skill development. "So, we have had a major partnership with Railways. We are going to select a few stations. The process is on and skill development is going to start. We have started rolling it out. In a couple of months, we will find some stations functioning like that", Rudy told PTI in Hyderabad.

The Indian Railways and the Skill Development and Entrepreneurship Ministry have signed an MoU for the former to provide space and manpower to carry out skill development programmes across the country. The idea is to use the capacity of these railway stations by using the spare space available there for virtual training like classrooms, for soft skills to connect them to the world; or use the infrastructure. "Railways has the largest construction capacity, so through IRCON, to train their workers, to do recognition of prior learning for these skilled manpower", Rudy said.

"And they pass through locations which are generally very inaccessible. They pass through villages, mountains, forests and they access the hinterland. Large parts of India live in hinterlands which is not accessible by roads", the minister said. With the signing of the MoU, National Skill Development Corporation will be able to provide the right platform to a large number of the rural unemployed youth to learn skills that will help them become economically self-reliant and productive.

The Skill Development Ministry is trying to raise resources through multiple sources to raise funds for the ambitious target of training about 50 crore people, Rudy said. We are trying to look for multi-lateral funding because large resources are required. So, for training 50 crore people plus another 10 crore people who are joining the work force, large resources are required. "We are tapping all sorts of sources, whether it is defence offset, whether we are talking CSR, government funding, non-governmental funding and private partnership, state support through a combination of things we are trying to raise resources", he said. The government has set a target of skilling 40.2 crore people by 2022 under the new National Policy for Skill Development.