50 young entrepreneurs from Kerala will get 'Startup Boxes' 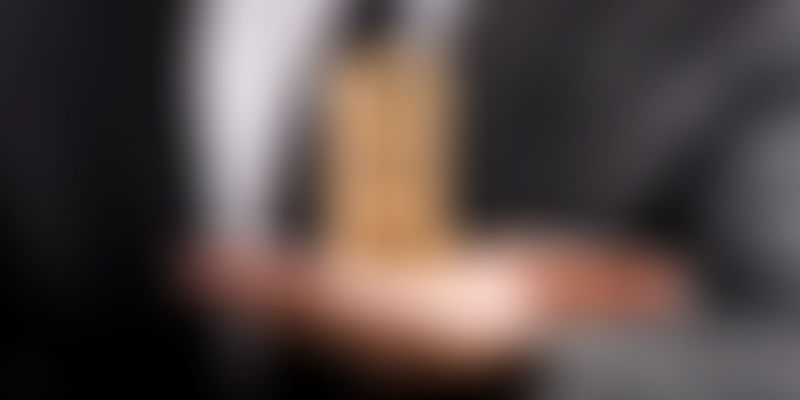 A total of 50 young mobile application developers will receive Startup Boxes as part of the Youth Entrepreneurs Scheme (YES) 2015, launched by the state government with Kerala State Startup Mission (KSUM) as the implementing agency. Chief Minister Oommen Chandy will inaugurate the distribution of the Startup boxes, which includes electronic gadgets like laptop, kindle and smartphone, at a function to be held at the secretariat on August 12.

The newly designed web portal for KSUM, the nodal agencyfor several schemes and programmes for young enterprises inthe state, also would be launched, a release said here today. The new website will act as a single online platform thatconnects students-entrepreneurs, mentors, professionals and investors across the world. Aimed at accelerating the startup boom, the portal willalso act as a gateway to numerous initiatives for schools, colleges and start-up companies, the release said.

The startup boxes have vital gadgets for mobile application developers to get started- a MacBook, iPhone, Google Nexus, Kindles, and Arduino starter kit. KSUM will identify a programme partner to scout and distribute the startup boxes on an yearly basis. Out of the 50 beneficiaries, 40 have been identified through the Fintec program of Startup Village. "Access to the most advanced gadgets and latest technologywill ignite the innovation spirit in youngsters and we intendto follow it up year on year with the latest gadgets andkits", said P H Kurian, state Principal Secretary, Industries and IT.