Carpool, save trees and enjoy the social ride, says Lakshna Jha of sRide 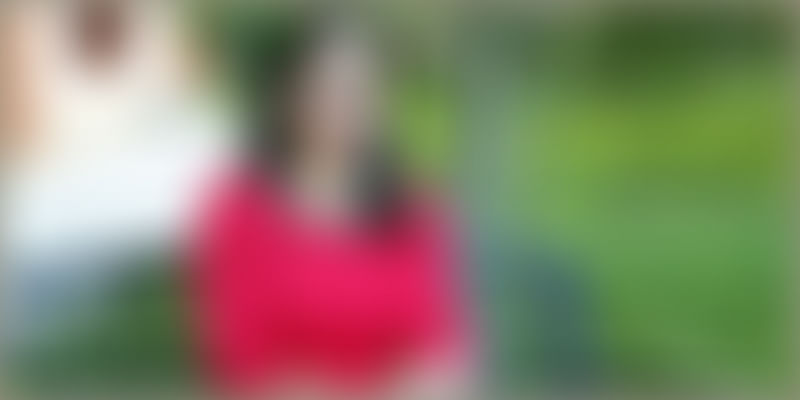 With a vision to improve the commuting experience while reducing the number of cars on the road and making a difference to the environment, Lakshna Jha founded sRide – a carpool platform.

Having worked with Fortune 500 clients like Ion, Aetna, Credit Suisse, UBS and Verizon in over 15 years of experience in IT Consultation and Sales, Lakshna was bothered by the huge traffic jams and lone drivers in big cars.

The need to carpool was acute and Lakshna did her own small survey to conclude that people indeed want to carpool but given the difficulty in coordinating with each other, they let go of the option.

There were some websites which helped in carpooling but the technology was rather outdated for people to use them,

The features of the app

The focus is on instant carpooling. Matching of profiles is done by finding the perfect commuting partner and is entirely cashless with everything being done through an app.

In place are safety features like verifying users with phone numbers and company e-mails. There is a system of notifying the other users on the platform too, if the user is not verified, by using an ‘unverified’ tag.

“It is a personal carpool tool – an easy way to find a safe ride and friendly commute partners based on one’s social networks. The underlying idea is to bring about a lifestyle change – moving away from self-owned automobile dependency to shared services and active transportation,” says Lakshna.

A first generation entrepreneur, Lakshna was born in Delhi after which she moved to different cities for her schooling, her father being in the Post and Telegraph department with a transferable job. She did her B.Tech from Delhi Institute of Technology following which she obtained her MBA in Finance from the Columbia Business School in New York.

The couple of years she was in Delhi and Pune during her work stint made her realise that even a five kilometre distance takes anywhere between 30-45 minutes, a timeframe which could certainly be improved with carpooling.

Also the fact that carpooling gives users a social connect, a platform where they can instantly bond with each other, impressed Lakshna.

People are otherwise so engrossed in their daily lives and keep playing with their smart phones even when they are on the go. Carpooling gives them an excellent opportunity to connect.

After a small survey, Lakshna was ready with her app – sRide.

sRide was launched in Pune and Hyderabad in April this year. A small launch has also been done in Chennai recently. They are looking at adding cities like Bengaluru and Kolkata shortly.

India has 200 million office workers and carpooling can be used by everyone.

Hinjewadi in Pune alone has over 5 lakh people coming from various areas in Pune and more than three lakh private car owners commuting in and out of Hinjewadi in the two hour range in morning and evening.

With petrol cost hovering between Rs 65-Rs 75 across India, an average office commuter spends Rs 75K- Rs 90K per year. With car pooling, they can reduce it by 20-30% and save upto 15K-30K per annum even by carpooling once or twice a week.

The impact of this will be huge considering the fact that an active user uses the app twice daily.