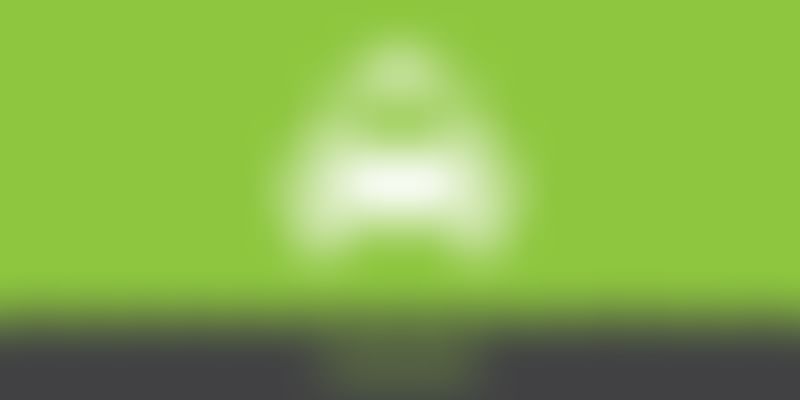 Technology platform and cab aggregator for outstation travels InstaCab has raised an undisclosed amount of seed capital led by an unknown VC firm. According to YourStory sources, the size of investment is in the range of $350K to $400K. The funds will be used for building a market-fit product, strengthening supply and customer acquisition, including expansion into new markets.

The Delhi-based company aims to make over-expensive outstation cab travel affordable and accessible to everyone. The brainchild of IIT Kharagpur graduates -- Abhishek Negi, Ashish Rajput, and Siddhant Matre, Instacab was incorporated in 2014.

Importantly, InstaCab claims to revolutionize outstation cab travel by eliminating ‘the return fare’ concept from the market by optimizing resources. Last month, the company claims to complete more than 300 rides amounting to a gross of Rs 1.25 million.

The InstaCab’s team had many bad taxi experiences in Kharagpur and Kolkata due to opaque pricing, bad driver behaviour and having to call multiple operators to book a single cab. They faced the same problems in other cities when they joined their respective jobs.

Started off as a marketplace for the taxi industry, the first product was launched in August 2014. After generating GMV of Rs 1 million in just under four months, the team identified serious problems in the outstation taxi industry, which had been neglected by the major players in the market. In December, Instacab pivoted its model towards disrupting the outstation travel market. Abhishek says,

Launching the new version of InstaCab in January 2015, we completed over 1000 rides since, with a GMV of around Rs 7 million. Currently, we work with a pool of 2500 cab drivers to provide one-way fares from Delhi-NCR to over 30 cities.

Last month, the company completed more than 300 rides amounting to a gross of Rs 1.25 million.

According to India Radio Taxi Services Market Forecast & Opportunities, 2019 and RedSeer Consulting, the taxi market in India is estimated at $9 billion ; the organized sector constituting around six per cent of the revenue market share. The taxi services revenues in India are forecast to grow at a CAGR of about 25 per cent during 2014-19.

“According to our calculations, with the introduction of one-sided fares in the outstation travel, startups can tap a market opportunity of $10-12 billion,” points out Abhishek.

Over the past few years, intracity cab hailing services like Ola and Uber have grown significantly and optimized the cab hailing experience to a great extent. However, availing intercity cab service is a big pain-point for the end-consumer. It’s largely dominated by unorganized operators who charge exorbitantly from travellers.

Earlier, Taxiforsure had tried venturing into intercity cab aggregation space, however, it wound up soon after its acquisition by Ola. The seed round will help InstaCab to spread its wings to other cities and spruce up technology and operational functions.