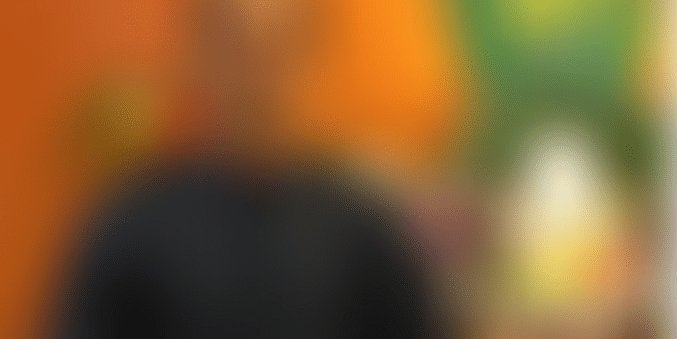 Beenext, the new fund launched by Japanese e-commerce entrepreneur and investor Teruhide Sato, will invest about 50% of its fund in India.

Teruhide or Teru as he is popularly known is the Founder of Beenos, a Japanese e-commerce major and investment firm. Beenos too is an LP and has put in $5 million, while Teru is the largest LP.

Teru declined to disclose the size of the fund, however, Beenos has stated that it is a $60 million fund.

The Singapore-based Beenext will invest in early-stage companies, primarily in India, South East Asia, Japan, and USA. Entrepreneurs from Japan, the US, Indonesia, Philippines, and Singapore form the Limited Partner or LP pool. Beenext will focus on technology startups. The new fund, along with Beenos, has invested in Indian used car marketplace Droom. In a telephonic interaction from Japan, Teru said:

We will announce a new investment in an Indian startup almost every week for the next two months. I look at India as a long term opportunity.

While Beenos is more e-commerce and online payments focused in its investments, Beenext will look at technology startups in general. Teru believes there is lot of scope for verticals or sectors that use Internet and technology to reach out to many individual customers and small and medium enterprises. “I am interested in these vertical marketplaces in areas like hyperlocal, content, and healthcare. Internet can empower individuals and SMEs. This is the future marketplace.”

Teru is also bullish on B2B technology and software and the prospects India has in this sector. Beenext will primarily make seed and Series-A investments of “up to a few millions but we will not go into the double-digit-millions range,” said Teru.

Late last year, Teru stepped down as the CEO of Beenos, a company he founded in 1999 and took public in 2004. Beenos’ investment arm has backed Indian startups like Shopclues, Citrus Pay, KartRocket, and BuyHatke.

This is one of the reasons why Beenext will invest in developed markets like the US and Japan. “US is US. Lot of new things are popping up there and it is good to be connected to the latest in tech and entrepreneurship,” said Teru. “Japan is my home market. There are lot of issues related to rapidly ageing population that companies there are tackling now, which will have uses in other markets later.”

Teru will continue his association with Beenos as its founder. “Beenos is like my first son and Beenext is like my second son,” he said.