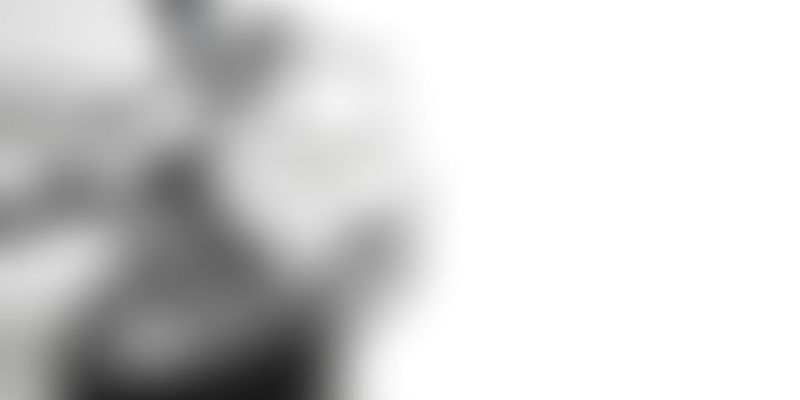 The Board has executed a concession agreement with Bengaluru based Narayana Hrudayalaya Private Limited for the institute which is armed with several special branches of medical services while the Shri Mata Vaishno Devi University at Kakryal, Katra is providing educational facilities in this remote area.

Lauding the Shrine Board, Sahu said it has done an excellent job in managing the Yatra and the creation of various logistics for pilgrims over the last thirty years. On the directions of the Board Chairman a number of major works are underway for improving infrastructure depending on the emerging requirements, he said.

Besides managing the Yatra, the Shrine Board has also started a number of projects as part of its social responsibility. Important projects such as construction of multipurpose sports stadium, a ropeway and many other works for the welfare of pilgrims and locals have been taken up, the Board CEO said.

Other major projects which are being executed by the Shrine Board to facilitate the pilgrims include widening and improvement of the track, slope stabilisation project along the track for checking landslides and shooting stones, construction of Queue Complex at Adhkuwari, installation of multi utility hi-tech audio system from Darshani Deodi to Bhawan and renovation and construction of toilet complexes among others.