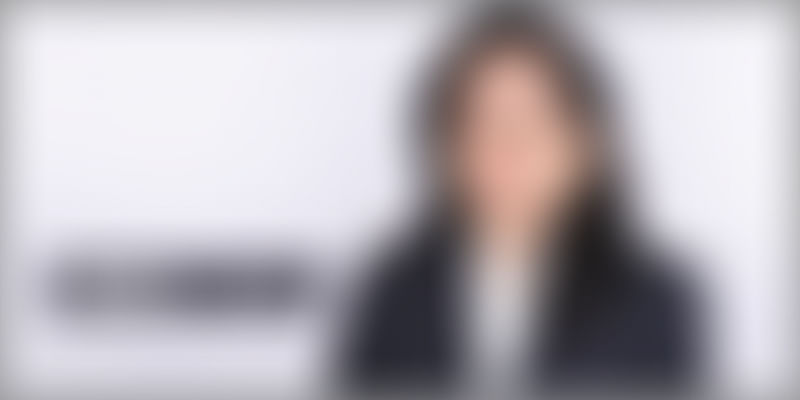 Had she not taken charge of their young kids at her day care centre in Mumbai, Happy Minds International, mothers would not have been able to pursue their professional lives with so much ease.

“The feedback I get from them is indeed very valuable. Though I am supposed to be the teacher I learn so much from them on an everyday basis. Also my interaction with parents is a constant learning experience,” says Sonia.

She joined J.P. Morgan as an associate Vice President in 2011 and quit in March 2012. She started working on the idea from March 2012 and Happy Minds International was born in August 2012, with a staff strength of six people.

Armed with a masters in computer application from Lucknow University, Sonia was brought up in a conservative household, her father being an ex-banker. A native of Agra, she moved to US soon after marriage and worked there as a professional. When it was time to come back to India, she was at a loss, especially because she had a six-month-old baby in tow.

“Though I got my parents to come and live with me, engaged a nanny and continued to work for one year, I was not happy with the arrangement. I realised it was a stop-gap arrangement in the absence of a reliable day care centre.”

This came to her as a big shock as the day care centre was an organised sector in the US and back in India, it was hugely unorganised.

A survey in many countries followed as did some online certifications, only for Sonia to understand the model used in various countries. “I realised there was a lot of professionalism involved at every step elsewhere, something which needed to be brought to India,” says Sonia who took a break of six months and went live with her website to announce the launch of Happy Minds International in August.

A day care model, Happy Minds International is a one-stop place for schooling and taking care of kids. They are closed only for 14 calendar days in a year apart from Sundays, a rare distinction in the day care sector.

A dedicated set-up for taking care of kids and passing them quality education, Happy Minds International has three distinct categories – a baby zone (for kids aged between four months and 1.5 years), a toddler zone (till 4.5 years) and an after school to take care of kids till eight years to avail the day care facility. The centre takes care of children till 8.30 pm, after which they are picked up by their parents. At present, the school takes care of 150 children.

“It is a very set kind of a model focussing on the child’s development. Kids are learning here everyday, there is a richness of day care experience available at our centre. There are the aspects of social and emotional development too, something on which we give a lot of emphasis,” says Sonia.

Sonia says she intervenes and connects with parents regularly, just to empower the parents with enough knowledge for them to take informed decisions.

Sonia’s daughter is now five years old and as the mother proudly says, she is the first kid of Happy Minds International, who is growing up there. They are also commencing the night daycare from December this year, in a bid to help parents further.

“At HMI, we constantly focus on the development of the child, be it through constant interaction with the parents or experts to pass on the information to parents in turn. Our experience says that kids have benefitted immensely from the arrangement,” says Sonia.