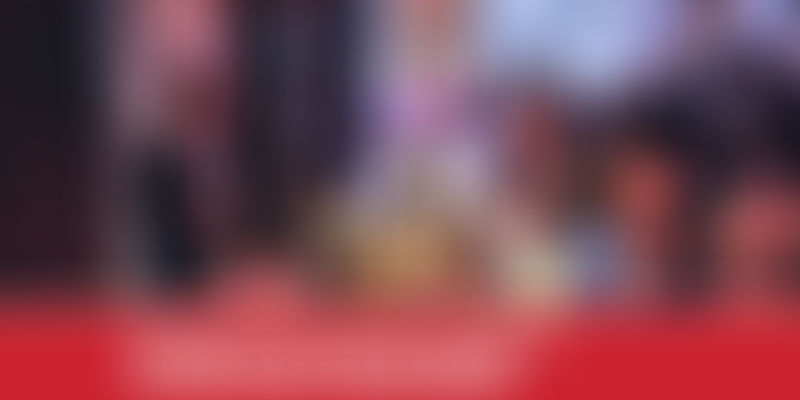 Zomato has been blazing on all guns over the past year. The restaurant search and discovery company raised its latest round of $60 million in September before which it went big on the B2B space and also used a lot of its funding to acquire companies. But in the past week, it made two key announcements which come as a reality check.

First, the company has reportedly let go of 300 employees, primarily in the US in their content team. CEO Deepinder Goyal wrote on Zomato’s blog, “The countries we entered in the recent past have not been working with our existing model of collecting content and building community relations – alternate models will need to be identified and implemented.” Zomato had always vouched on its feet-on-the-ground model and backed on it when it came down to a competitive advantage. But this move changes the equation.

The decision to restructure the content strategy is more a business decision. 40% of the restaurants on Zomato account for 92% of the traffic. Deepinder says, “We will rethink our processes to make sure that the frequency of our data updates goes up in multiples for the top 40% of restaurants.” Over time, as Zomato fully transitions to its Content 2.0 strategy, they will need leaner content teams across the world. Which means more Zomans (there are more than 3,000) will possibly let go across the global content teams.

The other big announcement came in when the company announced that it’d be pulling the plug off their Cashless business which they launched in Dubai. “Eight months on, we’ve decided to shut down the business due to a lack of product-market fit in its current form,” says Deepinder. It was a great move and the early technology adopters would have loved the feature but at the end of the day, the cost of customer acquisition turned out to be too high to keep the business vertical going. “We will bring Cashless back to Dubai, and to more markets, once we have the ecosystem in place to counter the challenges,” says Deepinder. One of the biggest foundations for Cashless to work would be to have the table reservation system in more and more restaurants. Once that happens, Cashless will be more in the natural flow of a user’s experience.

Zomato is present in 22 countries and going further, it intends to split the countries in two- Full Stack and Enterprise. The first category of countries are one which have a large market, are growing fast and Zomato is a dominant player (read India, Middle East, South East Asia and ANZ). The other category has countries which have a small market or a slow growth economy or where Zomato isn’t a dominant player. For the first category, Zomato will be selling their full suite of products owing to high traffic. “Our focus on ad sales will continue to be strong, along with all the other transaction-based businesses. Ad sales has been a very profitable business for us, and will continue to be so,” says Deepinder. In the other category, all energies will be on the enterprise side of business. “We will focus mostly on transaction businesses, with a lion’s share of our effort going into selling Book – our table reservations engine,” he adds.

These are strong moves and signal towards difficult times where high growth technology companies will have to be more accountable and focus on profitability. Before this, we saw the likes of Housing and Tinyowl laying off staff to restructure and focus on the core business areas. Globally, technology companies have raised huge sums of funding over the last few years but the momentum is getting more realistic now with correction on consolidation underway.