BankBazaar on hiring spree, plans to increase headcount by 50% 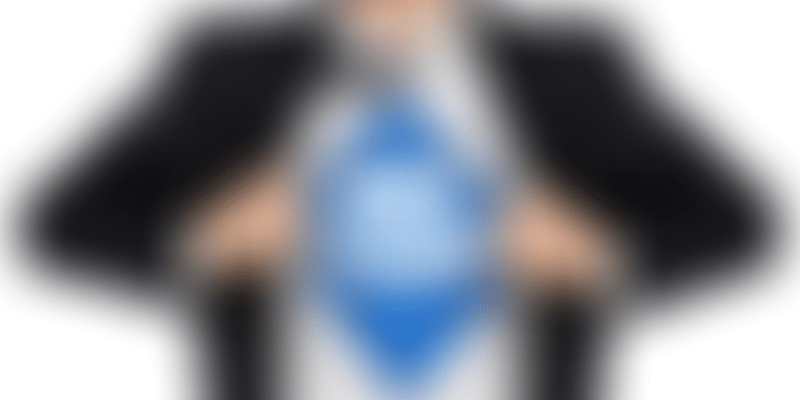 The company currently has over 850 employees, with 62 per cent males and 38 per cent females, he added. "Interestingly, the women in the workforce is growing faster at a rate of over 110 per cent, compared to an 80 per cent growth rate in male employees," Shetty said.

In July, BankBazaar raised Rs 375 crore (USD 60 million)N in its third strategic round which was led by Amazon with participation from Fidelity Growth Partners and Mousse Partners, along with existing investors Sequoia Capital and Walden International.

It is deploying these funds to expand its business, technology integration, hiring and strengthening partner relationships. The company is also investing to upscale its marketing and branding effort to reach out to a larger number of consumers and create a house-hold financial services brand in India.

Established in 2008, BankBazaar is aiming to get a leadership position as a marketplace for financial products finance products including insurance policies, bank loans and credit card offers. Over 30 insurance companies and financial institutions have integrated into its platform so far.

How BankBazaar plans to scale with Rs 80 crores from Sequoia, Walden