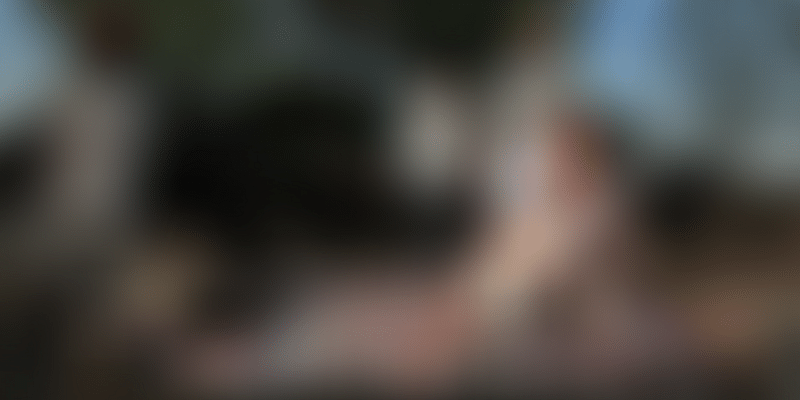 After doing an MBA from Pune, Chhavi Rajawat worked for companies such as Times of India, Carlson Group of Hotels, and Airtel, before she realised the need to bring about a change in the grass-root level, if she wants to bring about a real difference. She went back to her village, Soda, in Rajashthan’s Tonk district to become India’s first woman Sarpanch with an MBA degree. Since then, she has been working to bring better water, solar power, paved roads, toilets and a bank to her village.

Despite being an elected representative, Chhavi is not affiliated to any political party. She has provided regular supply of drinking water to her village and facilitated the construction of more than 40 roads. “If India continues to make progress at the same pace as it has for the past 65 years since independence, it just won’t be good enough. We’ll be failing people who dream about having water, electricity, toilets, schools and jobs. I am convinced we can do it differently and do it faster,” Chhavi said in an interview with NDTV.

Even before the Swacch Bharat Abhiyan started in its current form, Chhavi had worked with the residents of her village to build toilets through community participation. In an interview with the Hindustan Times, she said, “Out of the total 900 houses at Soda, toilets have been constructed in 800 houses. A soft drink company spent Rs 20 lakh for cleanliness of a pond, the only source of drinking water in the village.”