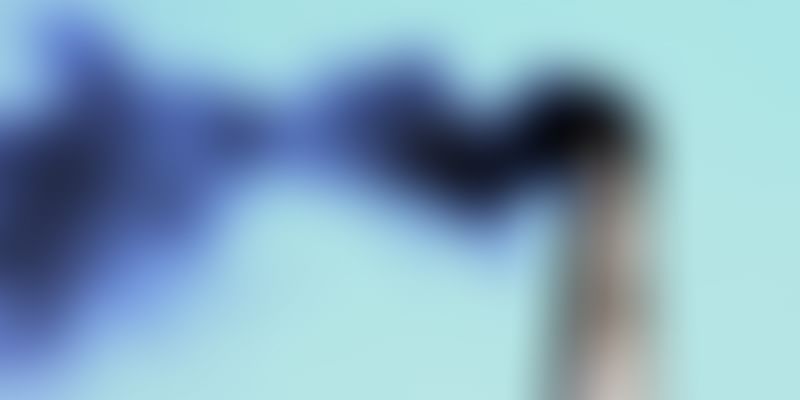 Climate change is a major issue which is impacting environment and economy and is a great challenge facing the world, ISRO chairman A S Kiran Kumar said. “Climatic change is no longer a scientific curiosity but a great challenge facing us as an environmental issue impacting economy, livelihood, health safety, agriculture, food production and many other dimensions,” Kumar said at the second convocation of Assam Kaziranga University in Jorhat, Assam.

The scope of this project has been extended to flood-prone areas in the north-eastern states and it has proved very helpful in managing floods in Assam. Kaziranga University conferred honorary doctorate degrees to the ISRO chairman and sarod maestro Ustad Amjad Ali Khan.