The next milestone, from Flatchat to Unacademy 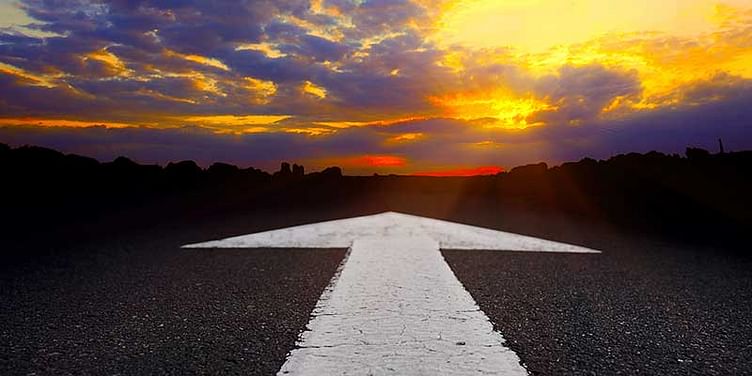 TL;DR Moving to an advisory role in Flatchat, will be working full time on Unacademy.

As I look back at the journey of Flat.to, and now Flatchat, I remember my college days when a broker would give me 10% commission for every friend I referred to him. Soon we ended up creating a small platform for students to help them find accommodation in Juhu and Andheri. Then magic started to happen, a few months later I met Aakrit Vaish who came to give a guest talk at my college and he immediately offered me funding. I didn’t take it, because at that point of time according to everyone else leaving Directi’s offer would have been stupid. In retrospect, one year of Directi was an experience I kind of needed because it helped me a lot in the way I have done things in the companies I started.

But then one year later I did quit Directi, and started Flat.to along with Hemesh and Aakrit (who also put in the initial funding). The first few months of running a startup and realising it’s not all that jazz as it seems gave me some of life’s most important lessons. Ten months later we decided to get acquired by CommonFloor on one condition: They will let us run the company independently. People said, 'Acquisitions are bad, you shouldn’t have sold'. People said 'They will merge and not let you run independently'. Some also called it an acquihire. In retrospect, I feel it was the best decision that we made. Why? Because Flatchat would not have been possible without CommonFloor--the kind of freedom, guidance and insights that we got were remarkable, and working with Sumit, Lalit and Vikas is probably one of the best things that happened to us. And we did flourish.

Flatchat has become one of the highest rated apps in real estate category, got more than 200,000 downloads and is now launching in multiple countries. And not ignore to the fact that our competitors are copying us shamelessly, so thank you for looking up to us. In the end, it’s not how much money you have raised, it’s about creating an impact and value that can outlive you.What also happened in the last one year is the creation of a brilliant and yet lean team across all departments at Flatchat. Thus today, as I move to an advisory and non-operational role, it gives me immense confidence that Flatchat is in good hands under the leadership of Sachin, Sugandha and Alok. Of course, I will be completely involved with Flatchat, I just won’t be managing the day-to-day operations. Like a father is to a child, who has grown up! :)

And what influenced this decision of mine? It is Unacademy, something that started as a YouTube channel in 2010 and that has now become a free education revolution in India. With around 10 million video views so far and one million views every month, it is one of the most subscribed educational channels in the country. This is high quality educational content distributed for free.

Education is something that has always excited me and I am proud to announce that we will be building a platform that takes the democratisation of education to another level. High quality education should be affordable and accessible for everyone. I am joined in this initiative by some of the smartest and dedicated people I know, each of them a rockstar in their own way: Hemesh, Sachin and Roman (who will be taking out whatever time he can from his administrative role with the Government).

We hope to disrupt free education for good.