Women Directors: only in letter and not in spirit 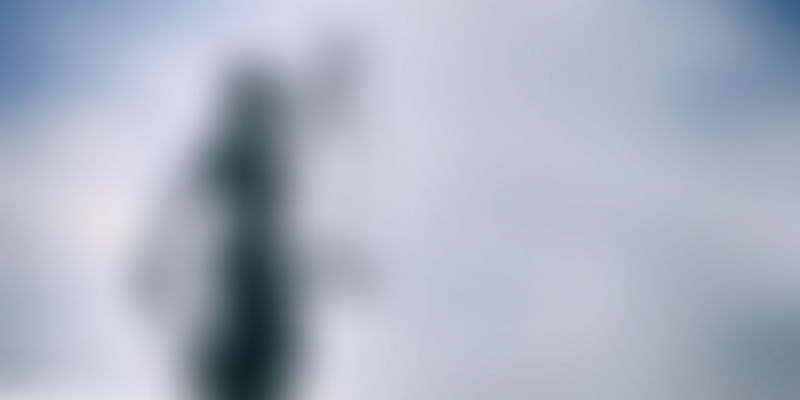 The Companies Act 2013 provides, by virtue of the second proviso to sub-section (1) of section 149, that specified companies shall have at least one woman director. The corresponding rules specify the type of companies to which this law applies to, i.e., listed companies (who are also bound by Clause 49 of the listing agreement), and public companies that have a minimum paid-up share capital of INR 100 crore or a minimum turnover of INR 300 crore. This requirement of having a female director on the board of a company is mandatory for such companies and the stock exchanges have been penalising listed companies for not complying with the said provision on a periodic basis.

But it appears that the law has been interpreted otherwise. Let us consider what BASF India did in August this year at its annual general meeting. After appointing Andrea Frenzel as the woman director on its board, BASF India appointed N.J.Baliga as an alternate director in her place the same day. A domestic proxy firm held such action to be non-compliant with the law as the requirement of one woman director on the company’s board was held mandatory, as per a subsequent news report.

She rationalises in the following manner: Does any provision in the Companies Act, 2013 provide a gender-based qualification (or disqualification) for the appointment of an alternate director? Does Section 149(1) of the Companies Act, 2013, specify whether the woman director be appointed an executive /non-executive director on the board? Strictly speaking, the answers to both these questions could be in the negative. Therefore, her opinion was on the basis of such missing provisions. She even added that she has been advising clients based on this line of thought.

Strictly speaking, her myopic alternate interpretation does not justify the legislative intent behind the provision that seeks to place a woman director on board. In fact, some lawyers argue that such actions, (as observed in the BASF India example above and quite possibly unnoticed in firms to whom my young lawyer friend has been offering her advise), only render lip service to what is a cherished constitutional precept – substantive gender equality. The intent behind the provision has always been clear since the time of its introduction in the Companies Bill wherein it states that this provision should be ‘encouraging more and more women participation in decision making at various levels’.

As on date of this article, there have been no clarifications from the Ministry of Corporate Affairs (MCA) relating to this provision while my lawyer friend continues to maintain her line of advice for some of her clients. To avoid further diffusion of the legislative intent, it is perhaps time for the MCA to issue a clarification.